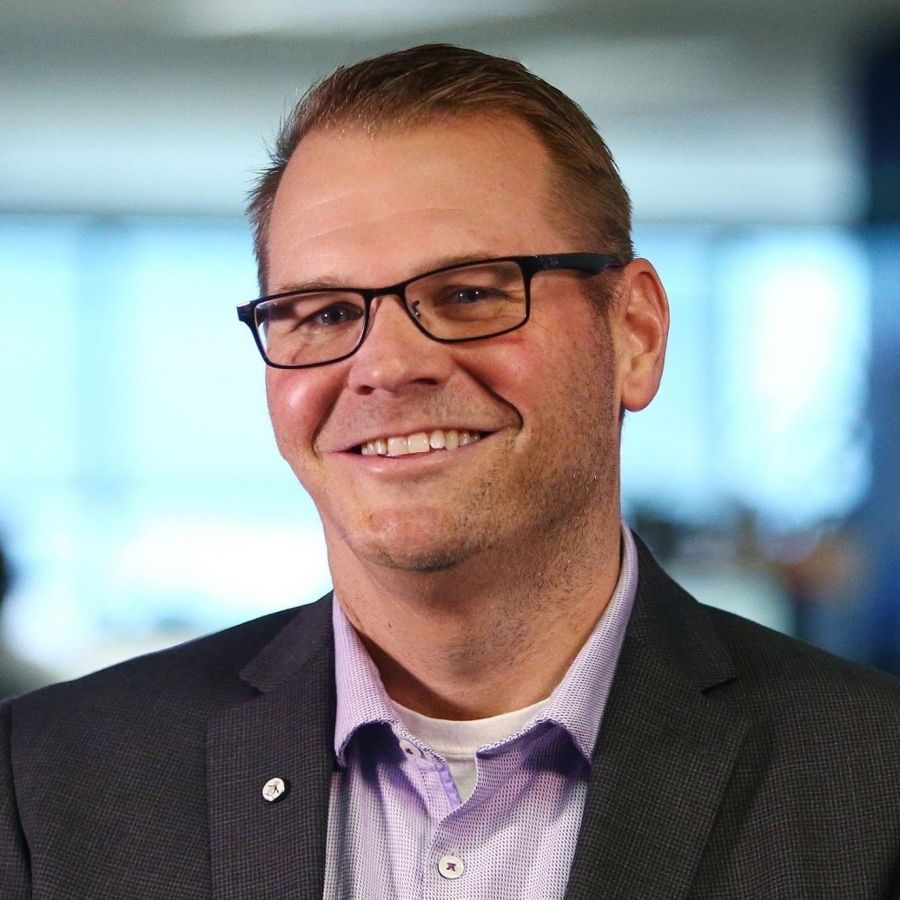 John David Adams II, age 46 of Scottsdale, AZ, a Baptist minister turned journalism innovator known for his wry wit and ability to connect with people, died Thursday, January 13, 2022, at 8:15 am in his sister's home in Paloma, IL.

John attended Faith Baptist Bible College in Ankeny, IA and graduated with a Bachelor's of Arts from Grace University in Omaha, NE. After college, Adams served as a youth pastor in Des Moines, the Bay Area and Boston for about 10 years.

John then returned to school and received his Masters Degree in Journalism from the University of Southern California in Los Angeles. John was most recently serving as the senior director of digital storytelling and strategy at The Arizona Republic since 2018, overseeing social media, visuals, podcasting and other efforts to connect the community with the news. He also acted as a regional supervisor, and he taught many work shops across the country. Before joining The Republic, John was the deputy editor at the Milwaukee Journal Sentinel and senior deputy online editor at the Los Angeles Times, where he won a Pulitzer Prize for his involvement in the newsroom's coverage of the 2015 mass shooting in San Bernardino, California.

John loved sports and was a diehard University of Michigan football and Liverpool Football Club fan and an embarrassed, but loyal, Detroit Lions fan. He started grad school thinking he'd be a sports journalist. He ran a sports website and hosted a podcast for a while.

Services: a memorial service will be held at a later date.

"One of the most special people I have ever met. I cherish every minute I spent with him and remember him as a kind gentle sensitive and affectionate person. He really was close to my heart as he was to everyone else's in journalism school. Will miss him."

"I was so blessed to get to know John in the time he was in Massachusetts. Grateful for his sense of humor and love for life. He will be greatly missed."