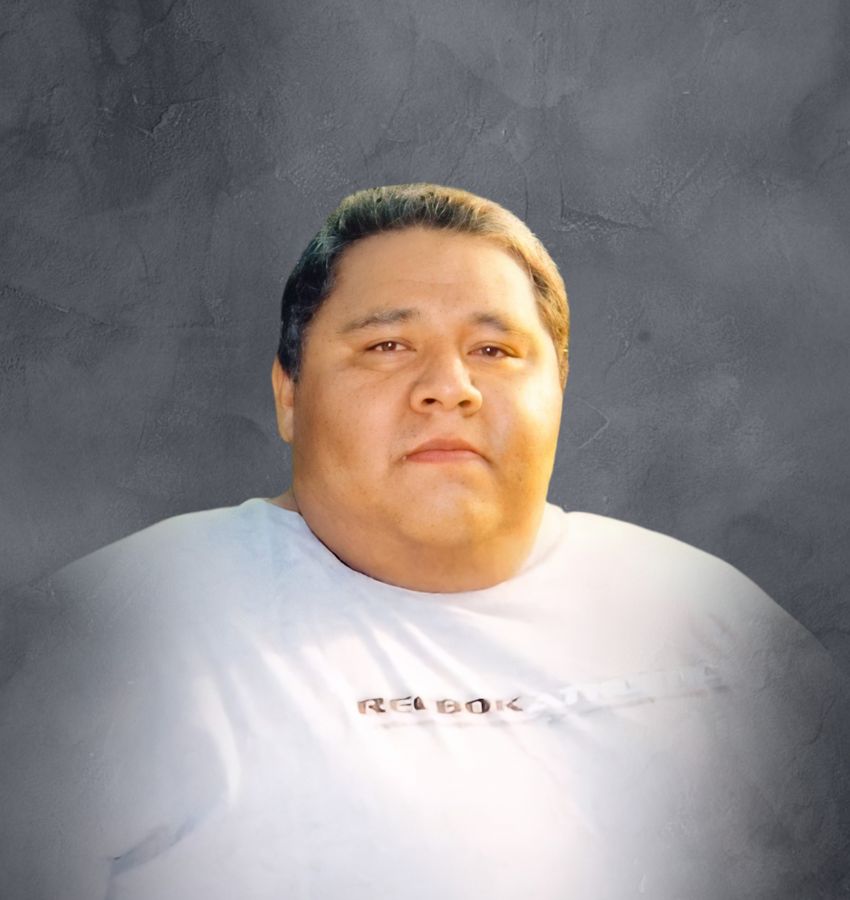 Antonio passed away peacefully, surrounded by his family on Tuesday, January 11, 2022 at his home in Denison. He was preceded in death by his father, Antonio Razo.

"Antonio was like a second brother to me.....going to the casino was one of my favorite things to do with him...The last couple months his mom and brother would even join..Antonio helped our family through the deaths of our parents and I will be forever grateful for his presence during that time...He had the best facial expressions when I would ask my silly questions...We had so many laughs together...And his "hi Cathy" in his Spanish accent will be so missed....He had such a strong faith in God..so I know he is now an angel beside my parents watching over us. FLY hIGH brother. I WILL MISS YOU!"

"Antonio was my uncle?s bestfriend. He then became family. He was another uncle to me. Tona, as I called him was one of a kind. He got very close with our family. He attended our family birthday parties, celebrating baby showers and many holidays. Tona was always ready to go the casino with us and win some big money. The last few months, we got to know his mother and brother. Antonio was very kind and would help you in a heartbeat. He helped our family as much as he could when we were going through a hard patch on our lives. We are going to miss you so much. Please keep watching over us. Say hello to my grandparents!! Love you Antonio!! "