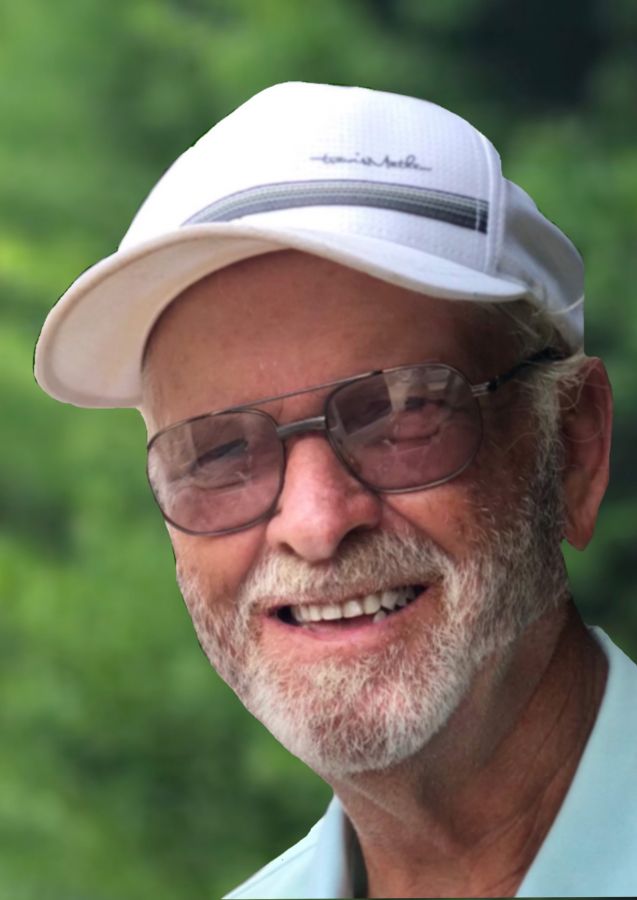 David was born September 28, 1942 in Quincy, Illinois, the son of Herbert and Helen Akers Ogle. He married Nancy Hoffman on January 5, 1962 in Liberty, IL.

David was raised in Liberty, IL, and he was a 1960 graduate of Liberty High School. He graduated from Gem City Business College in 1961, after which he joined the Army National Guard. David was stationed in Quincy after his training at Fort Leonard Wood in Missouri. In 1963 David took a position as a purchaser at Gardner Denver, where he would remain until 1979. David then moved to the Chicago area, where he was employed as a salesman by Engineering Sales from Wisconsin. David then moved to California where he became an importer of Chinese goods. This sales position involved many trips to China. David retired in 2008 and returned to Quincy. He had been a resident of the Illinois Veterans Home since 2019.

David was involved in Junior Achievement, and he had been a group leader for many years. In his spare time he enjoyed golfing and farming. Most of all, David loved spending time with his family and friends, and he was always ready to help anyone at any time.

David was preceded in death by his parents and his brother, James Ogle.

Services: services and inurnment will take place at a later date.

"Rest In Peace my friend. He was one of a kind and always enjoyed golfing with him. "

"Dave and my late husband, Jerry Leggett, were great friends. They played endless rounds of golf together and always had fun. We ran around together socially too. So many fun times. Annette, I hope you can make peace with this loss. Your dad was a great guy. "

"Nancy Bruce and I are thinking of you and send sincere condolences. "