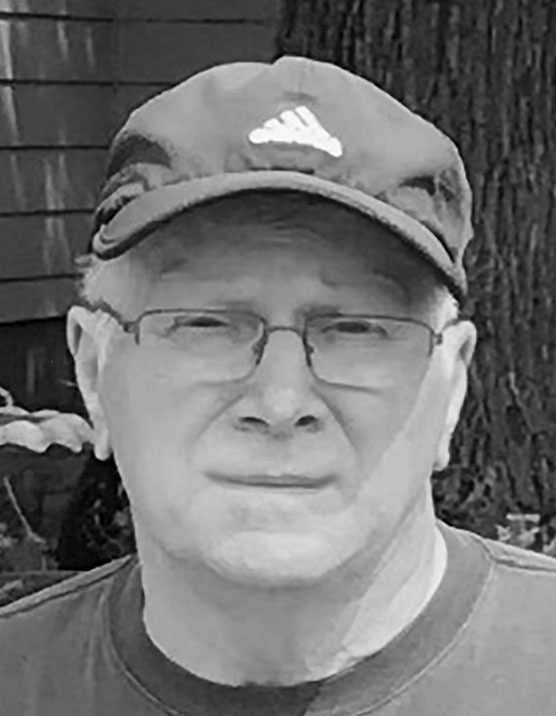 Jerry Lunde, age 77 of Winona, died peacefully at his home on January 8, 2022 with his family by his side after a courageous battle with cancer.

Jerry was born on January 29,1944 to Oswald and Hilda (Berends) Lunde in Granite Falls, MN. Oswald died in 1953 and Hilda married Jerry's stepfather, Dale Reishus, in 1954. The family (including seven children) later moved to the Winona area, where another four siblings were born.

Jerry graduated from Winona Senior High School in 1962. He went on to graduate from the Auto Mechanic program at Winona Technical School. Shortly after graduation he was employed as a machinist at Winona Knitting Mills, and then at Knitcraft until retirement.

Jerry loved cars, and in particular, cars that were "built for speed." He had a passion for powerful, striking Ford Mustangs, and painstakingly cared for several choice models: 1965 Coupe, 1966 Convertible, 1969 Boss 302, and 1970 Mach I. Jerry (and his brothers) went to every car show and drag race they could, where Jerry would often exhibit his classic cars.

Jerry was a quiet, strong presence in our loud and boisterous family. He often struggled to get a word in, but enjoyed and loved us despite of (or because of) our high energy. Jerry was kind, smart, funny, and generous, and he will be missed dearly by his family.

The livestream of Jerry's service will be available here: https://view.oneroomstreaming.com/authorise.php?k=1642112316159568

"Lois and Family, So sorry for your loss. Fondly, Jeanine "