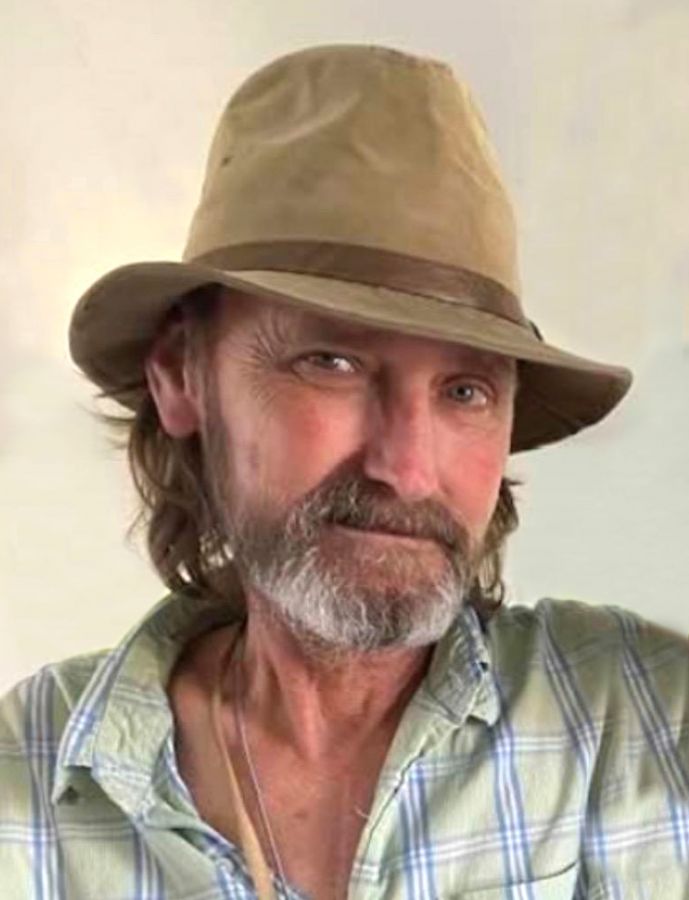 Visitation for Maurice Zittritsch, 61, of Algona, will be 5 to 7 PM Thursday at Oakcrest Funeral Services in Algona. There will be a prayer service at 7 PM followed by military rites conducted by the Algona American Legion Hagg-Turner Post #90.

Maurice Patrick Zittritsch was born August 23, 1960, in Algona, Iowa to Anton and Marcella (Weber) Zittritsch. He received his education from the Algona Community School District before entering the military. Maurice served in the United States Army from 1979 to 1982 as a track vehicle mechanic. He received the Army Service Ribbon and Rifle M-16 Marksman Badge. When Maurice returned to civilian life, he held various jobs, including working for Spray Seal in Algona. Except for his time in the military, Maurice lived in Algona and the surrounding area. He loved music and could be seen and heard driving around town listening to his radio with the windows down, often honking and waving as he went. He used to drain the battery in his car listening to the radio while parked. Maurice enjoyed fixing things and tinkering with mechanical things. His friends were a big part of his life and he loved spending time with his grandchildren. Maurice was a kid at heart all his life and had a giving heart. He died January 9, 2022, at MercyOne North Iowa Medical Center in Mason City, Iowa.

"IT'S NEVER GOODBYE, IT'S ALWAYS SEE YOU LATER"

"Extending my deepest sympathies to the Zittritsch family. I have known Maurice since high school and considered him a friend. Maurice always had a smile on his face and a twinkle in his eyes. I think he was silently pondering what kind of mischief he could get into next. =) He was dearly loved and will be greatly missed. You will be in my thoughts and prayers."

"Peace be with you Janet as you mourn the loss of your brother. "

"Mannnyxxxxx and prayers for the family, along with our deepest sympathies Les and Andrea Braun , Brittany walker and family,Mike and jasper walker"

"Our deepest sympathies to the family May Maurice r.i.p"

"DEEPEST SYMPATHY to ALL of the family with the passing of Maurice!! Maurice had a big heart!! Lots of good Memories! KEEPING YOU ALL IN OUR THOUGHTS AND PRAYERS!! "

"My deepest sympathies to all of the family. Maurice was a great man and one heck of a grandpa. I know he will be greatly missed by many, especially his grandkids. Love and prayers to the family and friends of Maurice??"

"On behalf of the Thompson family deepest sympathies to you all! Maurice will be missed so much! Always had such big smile whenever you would see him. Will always remember the good times growing up! Always in our hearts Maurice RIP"

"Our Deepest and Heartfelt Condolences to you all! Our families go way back and it?s hard to believe he?s gone. He was such a great guy. Forever in our hearts. Mark and Becky"

"Deepest sympathies and condolences to the family and all friends. "

"Zittritsch Family I am so sorry for your loss. He was a kind, funny, adventurous guy with a heart of gold. We had a blast as kid?s running the country side. We had a lot of laughs as adults. So glad we got to set up a Christmas tree in his room. Sending prayers and Love, he will be missed."