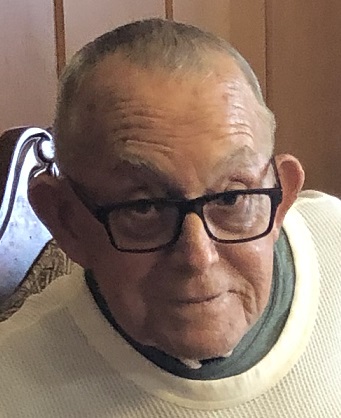 He was born April 26, 1941, in Guilford County, North Carolina, to the late Lawerance Straughn and Oney Caviness Straughn.

Charlie was a US Army Veteran. He was an avid NASCAR fan, especially a fan of Dale Earnhardt, Sr.

In addition to his parents, Lawerance and Oney, Charlie was preceded in death by his daughter, Robin, granddaughter, Rikki Vaughan, and brothers, Jessy of Richard, VA, Toby of Stoneville, NC, Curtis and Clay of Greensboro, NC, Richard of Yadkinville, NC, and sisters, Patsy of High Point, NC, Mary and Doris of Greensboro, NC.