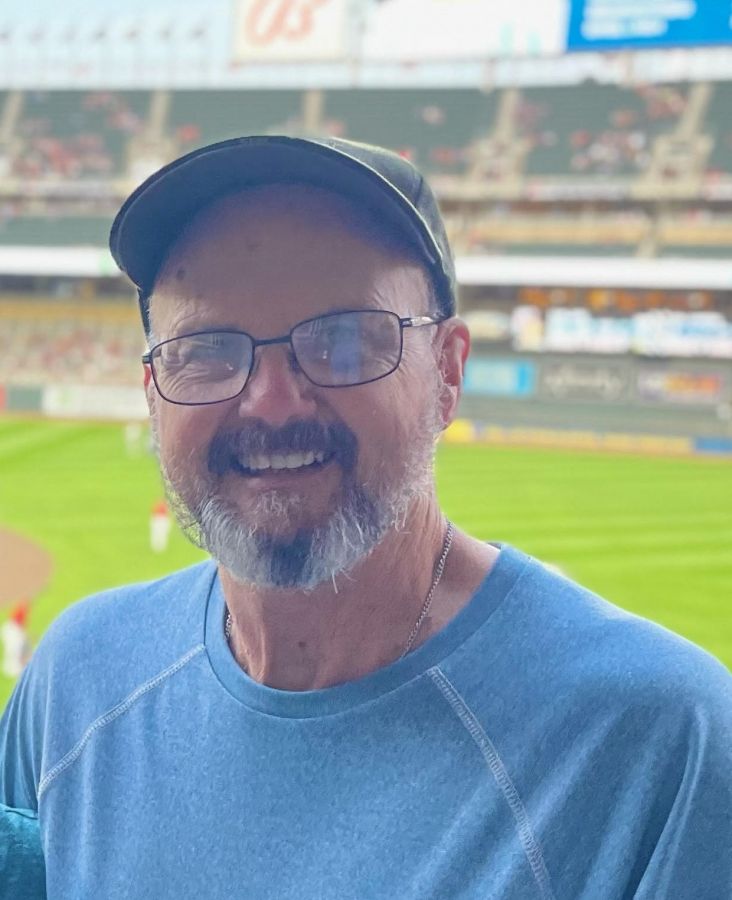 Joel Ray Gustafson was born on September 4, 1955, to Melvin and Emeline (Schultz) Gustafson in Denison, Iowa. Joel was baptized and confirmed his faith on January 24, 1982. He graduated from Denison High School with the class of 1973. Joel had a strong work ethic and always worked more than one job. While working at Farmland Foods Incorporated, he set his sights on a career with UPS and worked tirelessly until he was hired by them full-time. At UPS Joel found his calling and was known by everyone on his route. He was a friend to all and made his deliveries with a smile and kind word.

Joel was a devoted husband and father. He married Kimberly Hart on March 28, 1980, at Zion Lutheran Church in Denison, and they were blessed with five beautiful children. Joel shepherded his family and raised them in faith at Zion Lutheran Church in Denison. For twenty-five years Joel safeguarded his community as a cherished member of the Denison Fire Department where he was lovingly known as "Gus". Joel's favorite pastime was spending time with his children and grandchildren, and when he could not be with them, he spent time in his woodworking shop making them gifts, toys, and furniture.

Joel passed away unexpectedly at the Nebraska Medical Center in Omaha, Nebraska on December 16, 2021, at the age of 66 years, three months, and 12 days.

The visitation will be held from 4:00 p.m. to 7:00 p.m. on Monday, December 20, 2021 at the Huebner Funeral Home in Denison. The funeral service will be held at 10:30 a.m. on Tuesday, December 21, 2021 at Zion Lutheran Church in Denison. Interment will be in the St. Paul Cemetery (Ricketts Road) near Charter Oak. Memorials may be directed to the family.

"My deepest sympathy and love to Kim and the children. He was a wonderful, caring father and friend. His pleasant personality and kindness will be missed. "

"Chelsea and family, so sorry to have this experience. You all are in our prayers. "

"Dear Kim and family, We were so heartbroken when we read this about Joel. Jim and I were remembering all the ball games where ?Gussie? and the guys had such a great time. He was such a kind and well liked person. You have our deepest sympathy, love , hugs and prayers. Jim & Nancy Jurgens"

"Praying for peace for you and your family, Kim. Joel was a truly kind, hard-working individual and will be missed by many. Keep your memories close."

"Kim and family, my prayers and love are with you as you grieve the unexpected passing from this earthly life of your beloved Joel; your soulmate, father and grandfather. May the love and hope of Jesus Christ fill the deep void in your hearts???"

"Thoughts and prayers for the family Joel had a smile and chuckle for everyone Such a happy positive person ! He will be missed ! Blessings to Kim and family God be with you "

"I so enjoyed working with Joel. He was dedicated, hard working, and so kind. My deepest condolences to his family, he spoke so wonderfully about you all, praying comfort for you all."

"My condolences. I went to school with him. We have not seen each other from graduation. Harold Ebner "