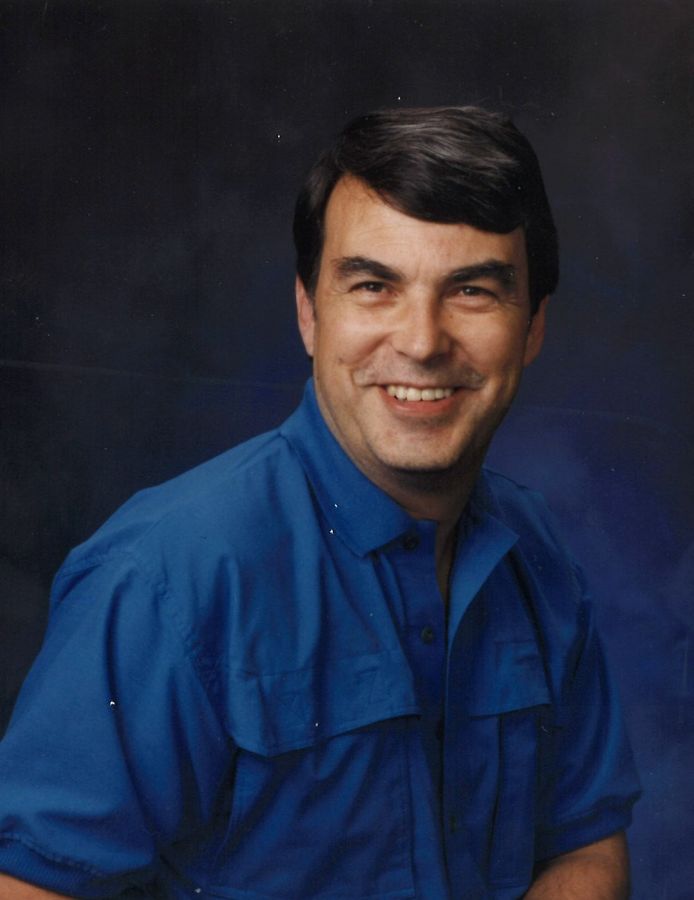 Frankn was born in Seattle, Wash.. He passed away in Everett, Wash., with his two sons at his side. He went to be with his wife of 54 years, Kathryn Zubal.
He is survived by his sons, Chad and Travis and their wives Kristy and Kara, sister Jeanne Wilson and grandkids Kai and Kaden.
Frank grew up in Enumclaw and went to Enumclaw high school. Afterwards, he enlisted into the U.S. Navy. After he retired from the Navy he was employed at Boeing as a machinist and retired from there as well.
He loved Bowling and Cribbage and played many video games. Every year he took his family to Long Beach, Wash.
He was a great father who will be missed by his family and friends.
A celebration of Frank's life will be held at a later date.
Arrangements were entrusted to Solie Funeral Home and Crematory, Everett, Wash.