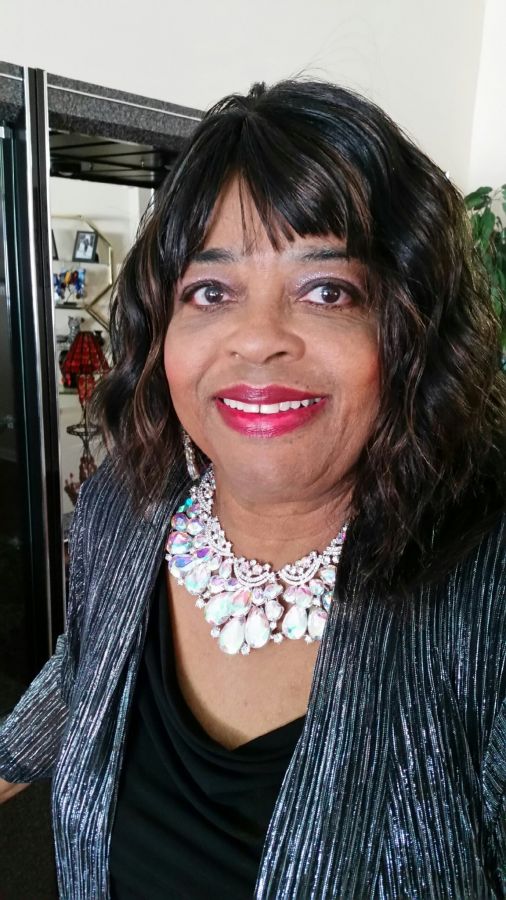 In 1944, after the death of her father and brother Willie Fred, Lucille, Alice Mae, Henry, and mother Pearlee moved to Omaha.

At the age of 16 Lucille was married to Bonus Harris in 1957 and during this union she had two children, Julia and Steven. Shortly after in 1960, she would marry James Woods having two more children, Juannine and Janelle.

Lucille was baptized as a Jehovah's Witness in 1969 where she would become a regular pioneer for several years. James and Lucille were married until James died in 1991.
Lucille then married Kenneth D. Watkins in 1992 and they remained married until her passing.

Lucille enjoyed witnessing Jehovah's word to her friends, family and just about anyone who would listen. She also had a love for writing poetry, which she would recite to her children quite often. She was funny and loved to laugh; the life of the party and always ready to dance to James Brown music as he was her favorite.

Most of all Lucille loved her family and she knew all of them no matter how distant, she knew the connection. She never missed an opportunity to attend family reunions no matter the distance and she'd talk to everyone; young or old. She was unapologetically Lucille and she loved us all in her own special way.