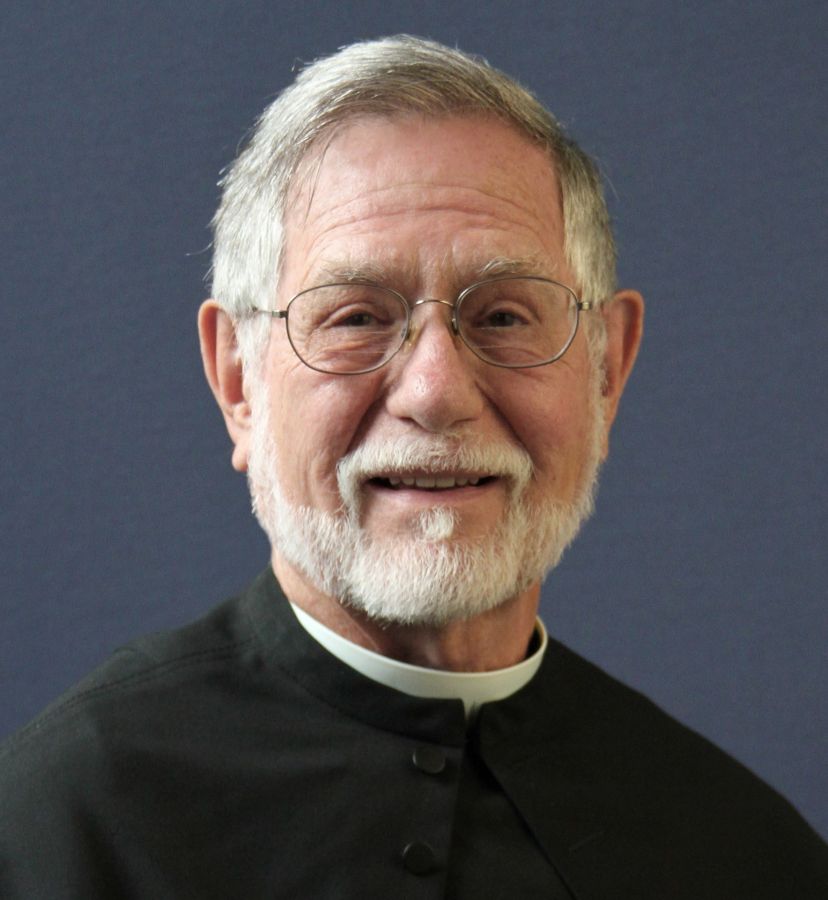 Hartman, Br. Emil, OSC. The Crosier Fathers and Brothers mourn the loss of our confrere who was born May 29, 1939, in Wichita, Kansas, to Charles and Edna (Armour) Hartman. He was one of 13 children. Br. Emil died at the St. Cloud Hospital on Nov. 27, 2021, after suffering a heart attack. He was 82.

John (Br. Emil) attended St. John Elementary School in Clonmel, Kansas, and then entered the Crosier novitiate in 1954 and made his first profession of vows Aug. 28, 1955, in Hastings, Nebraska.

Many of Br. Emil's assignments and ministries centered around Crosier Religious Life as a member of Crosier communities in Hastings, Fort Wayne, Indiana, Phoenix, Arizona, and Onamia, Minnesota. He faithfully served the Crosier Fathers and Brothers through ministry as a tailor, in janitorial and laundry services, construction, heating and air conditioning maintenance, retreat work, and in the Vocation Office of Crosier Seminary. Br. Emil also served in the Development Office in Onamia from 1986 until his death, including 20 years as a director of the Crosier Apostolate.

The Mass of Christian Burial for Br. Emil will take place at 10:00 AM on Saturday, December 4, at the Crosier Priory in Onamia, Minnesota, with vigil and visiting beforehand. A luncheon will follow. Burial will be at the Priory cemetery.

"We are sending our heartfelt condolences to Br. Emil's family and confrerers. He walked besides our family many times and showered us with comfort, grace and dignity. God bless you all... Patty Zylla Kampa (daughter of Leonard & Gertrude Zylla) Niece (Fr Robert N Zylla OSC)"