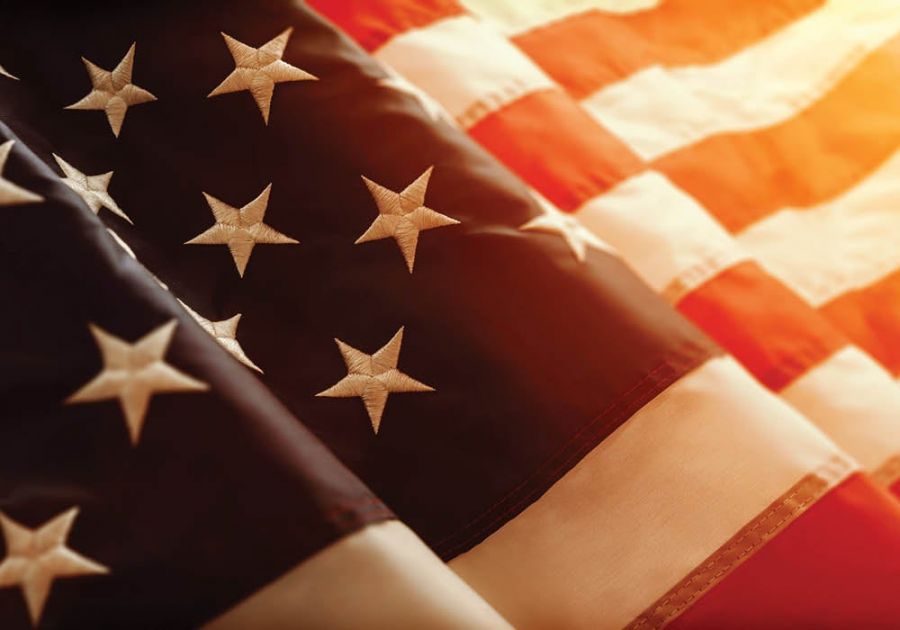 He was born on October 8, 1948 in Dearborn, MI to the late Dorothy (Donn) and Charles Foster. After high school, Keith enlisted in the U.S. Navy, serving in Vietnam as a Seabee. After being honorably discharged he drove semi, hauling and delivering cars out of the Detroit area for several years, before moving to Michigan's Upper Peninsula.

Keith bought land and established a homestead on the Dead River Basin where he helped raise his four children. He was an iron worker on numerous jobs at the mines and at the Presque Isle Power Plant, before being hired by UPPCO where he worked as a control room operator in the Presque Isle Power Plant until 1999. Keith had been disabled after over coming cancer due to agent orange exposure.

Keith enjoyed hunting, fishing, riding his motorcycles, prospecting for gold and traveling. He was a wonderful traveling companion. In 2002, Keith moved to Golden Valley, AZ and then to Mountain View, MO for a few years before moving back to Lake Havasu City, AZ for the winters and Skandia in the summers.

Keith returned to Skandia full-time four years ago and bought "The Foster Family Camp" in Cornell, where he once again enjoyed spending time and hunting with his brother, Dale, and his sons, Ryan and Andrew. He welcomed the next generation of hunters, his great nephew, Colin. Keith was a kind, considerate and loving person and will be greatly missed.

Honoring Keith's wishes no services will be held. If desired, memorials may be made in his memory to the DJ Jacobetti Home for Veteran's Activities Fund, 425 Fisher Street, Marquette, MI 49855

Canale-Tonella Funeral Home and Cremation Services is assisting Keith's family where memories may be shared at canalefuneral.com

"I worked with Keith for 20 plus years. Thank goodness he was a good natured guy, because he was by far the strongest man I ever met in my life. And anyone who worked at Presque Isle will attest to that. To his family, I?m sorry for your loss. Rest In Peace my friend. See you on the other side.... Joe Barr"

"Keith and I were on the same operations crew when he worked at Presque Isle. He was a giant in life, but a teddy bear at heart. Rest in peace my friend. We will meet again. "