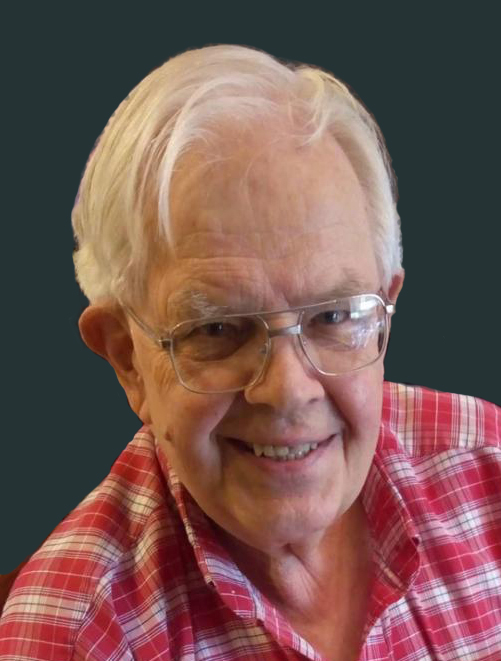 He was born September 4, 1935 in Oak Park, Illinois the son of Charles Steiner and Hazel Olive Murphy Jackson. On September 28, 1963 he married Gloria Ann Larimore in Quincy, Illinois. She preceded him in death on June 22, 2009.

Charles was a 1953 graduate of New Trier High School and later spent two years at Bradley University. He served in the United States Army from 1958 - 1960 and attained the rank of Specialist. He was in the last battle ready battalion on the Pacific coast. He had a 42 year career with United Airlines where he was the lead for the ramp service at Chicago's O'Hare International Airport.

In addition to his wife, Charles was preceded in death by his parents.

Services: 10:00 am Saturday, December 11, 2021, in Faith Presbyterian Church with Tom Dickerson officiating. Inurnment will follow in Payson New Cemetery. Military Honors will be provided by Payson VFW Post #2061 and the United States Army Funeral Honors Team. There will be no visitation.

Memorials: In lieu of flowers and donation, the family requests that friends and family simply choose an organization in your own community to which to donate books to children and young adults in need.

Hansen-Spear Funeral Home is in charge of arrangements.