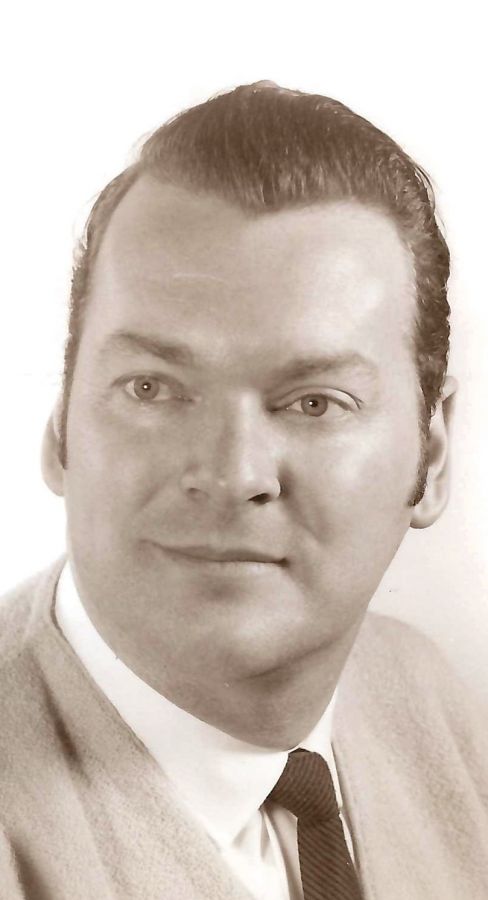 Robert G. Sacs, I, of Woonsocket, died November 13, 2021 in his home. He was the husband of Edna M. (Lemieux) Sacs, whom he married February 4, 1976. Born in Providence, he was the son of the late James and Helen (Hallquist) Sacs, and stepson of the late Annis (Herzog) Sacs. He lived in Woonsocket for many years, and had previously lived in Lincoln, Warwick, and Cranston.

Mr. Sacs was a systems manager for Eastco RCA in CT and Westwood MA for 31 years. He later started his own business, Custom Woodworking by Bob, and retired in 1993. Bob was a member of St. James Episcopal Church, Woonsocket.

Besides his wife, Edna, he leaves two sons, James Sacs of Newton, NC, and Robert Sacs, II of Cameron, NC; two daughters, Virginia Radloff of Oxford, MA, and Lorraine LaCroix of Woonsocket; and many grandchildren and great grandchildren. He was predeceased by his son, William Sacs.

Private funeral arrangements are under the direction of the Holt Funeral Home, 510 South Main St., Woonsocket. In lieu of flowers, memorial contributions may be made to the Woonsocket Cat Sanctuary, 266 Mendon Rd., Woonsocket, RI 02895 or to St. Jude Children's Research Hospital, 501 St. Jude Place, Memphis, TN 38105.

"Edna we are so sorry to read about Robert's passing. We are sending sincere condolences to you and your entire family. I know you will hold the memories close to your heart. Sincerely, John & Maryann Ricci"