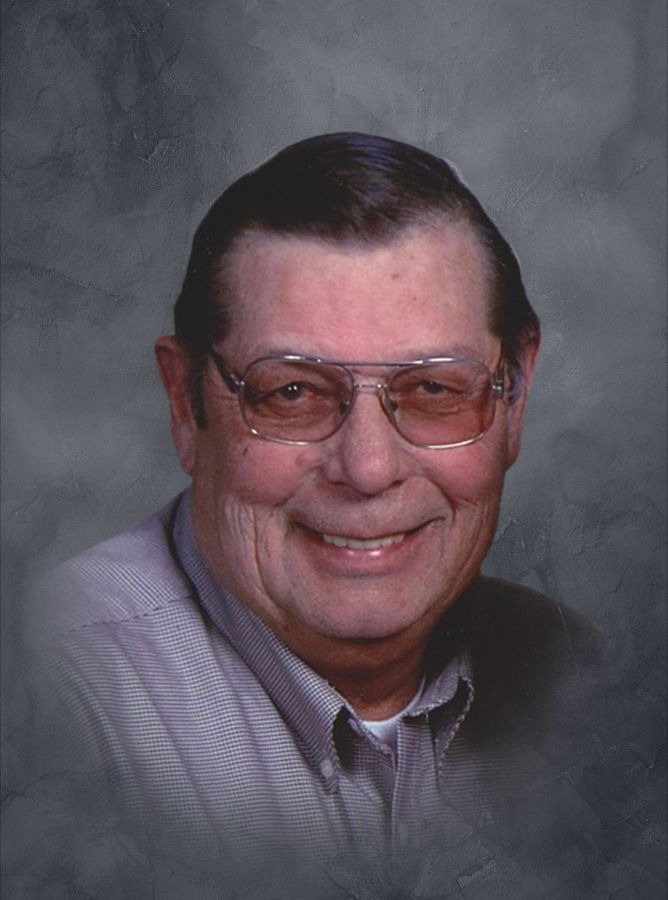 Robert Joseph Reisz Jr. was born on November 9, 1944, to Robert Sr and Laverne (Slechta) Reisz in Denison, Iowa. He attended St Rose of Lima Catholic School and graduated from Denison High School in 1962. Bob served in the United States Army from 1965 to 1967 until his honorable discharge.

On April 20, 1968, Robert was united in marriage to Karen Kay Zimmer at St. Ann's Catholic Church in Vail by Father Clark. The couple made their home in Denison and were blessed with the birth of two sons.

Bob started Reisz Construction in 1976. He built many homes in the Denison area. During the 1980's he transitioned to working construction in the packing plants. He was proud to sell his business to his son Gary in 2007. Bob enjoyed coaching his sons in little league baseball and flag football. He served as president of the parks and recreation board. Bob was a member of St. Rose of Lima Catholic Church and the Knights of Columbus.

Bob was preceded in death by his wife, Karen Reisz on February 27, 2011 and his parents: Laverne and Bob Sr. Reisz. He is survived by his two sons: Greg (Lisa) of Katy, Texas and Gary (Lisa) of Denison; seven grandchildren: Trevor, Jacqui, Julia, Zach (Janae), Nick, Jeffery and Ally; one great-granddaughter, Emilia; sister, Barb Larsen of Council Bluffs; brother, David (Diane) of Denison; mother-in-law, Betty Zimmer of Boyer; nieces and nephews and many other relatives and friends.

The visitation will be Thursday, November 18, 2021, from 5:00 p.m. to 7:00 p.m. with a prayer service at 7:00 p.m. all at the Huebner Funeral Home in Denison. The Mass of Christian Burial will be at 10:30 a.m. on Friday, November 19, 2021, at St. Rose of Lima Catholic Church in Denison. Interment with military honors will follow at St. Rose Cemetery in Denison. Memorials may be directed to the family.