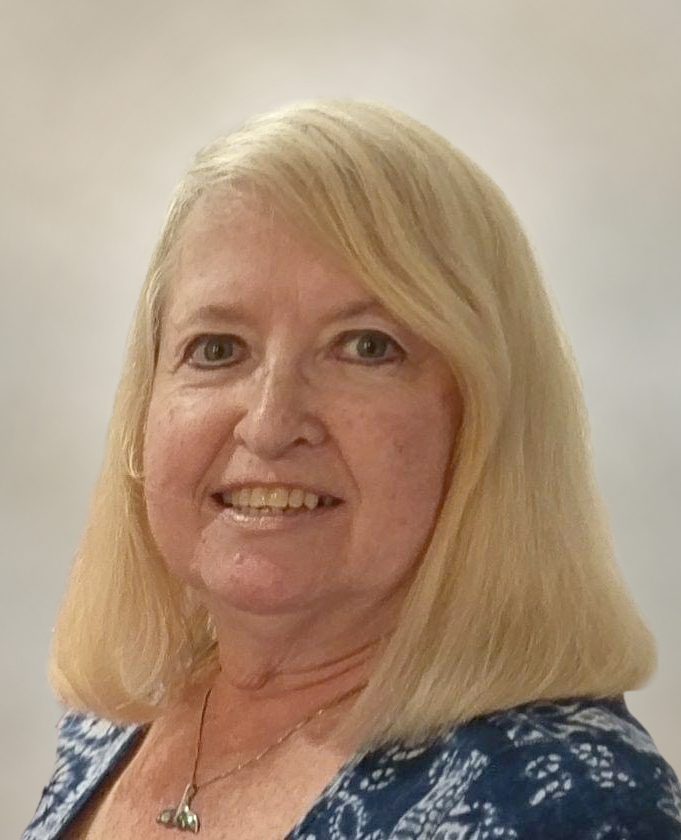 A memorial service will be held at 1 p.m. on Sunday, November 28, 2021 at Oakcrest Funeral Services.

Janet Mary (Cink) Lilly was born May 9, 1951 in Algona; daughter of Julius and Frances (Diers) Cink. She grew up in Algona and graduated from Bishop Garrigan High School in 1969. Following high school, Janet moved to Des Moines and worked for EMCO and Rees Industries until retirement. She was an avid bowler, golfer and crafter.

On May 24, 1975 she was united in marriage to Ron Lilly in Des Moines. Together, they enjoyed entertaining family and friends and traveled the United States golfing.

Janet and Ron retired to Lake of the Ozarks, Missouri in 2013. She was involved in many different clubs and social groups. After the death of her husband she still remained very active and dedicated her time to serving others at the local senior center and was a team captain for her local Alzheimer's charity group. Janet returned to Algona in January of 2020 to be closer to her family.

Janet died Wednesday, November 10, 2021 at Kossuth Regional Heath Center after a short acute illness. She was 70.

She is preceded in death by her parents; husband, Ron; and infant brother, Joseph.

"I met Janet shortly after she moved to Lake Ozark. I invited her to join our ALZ Walk Committee and what a blessing she was to us. She was very willing to help and do fund raisers. I had met Ron and enjoyed knowing him before he passed. Then Janet invited me to rent the little apartment they had after Ron died. What a friend she was! Bringing food and always making life better for me. We went with several girlfriends to movies and entertainment things, Senior Center here in the area. We had a wonderful time knowing Janet as our friend and we were saddened when she moved to Iowa. Now we have been shocked and saddened to hear of her death. Sympathy to all her family and know we will miss her dearly also. "

"We were very blessed to have Janet as our neighbor here in Algona. She was not only just a neighbor, but almost like family to us. We enjoyed our daily chats and snuggles with Cookie and Keebler. She would also surprise us with delivering dinner on occasion and dropping off yummy desserts. Our favorite being her Coca Cola cake. Our kids loved riding in her convertible and trips to Dairy Queen. Summer fire pits, catching snakes in the neighborhood and many laughs and memories to keep close to our heart. Janet while we only got to spend time with you for a short while, we were so lucky to have known you. We love you and will miss you dearly. Our condolences to the family. May You be comforted during this difficult time. Matt & Melissa Divis Malea, Maggie, & Marek"

"JANET LILLY joined the Active Senior Center of Algona., Iowa.. Soon after coming to Algona. She was willing to help with anything that needed to be done. She built our pumpkin lady for the chamher of Commerce Janet and others helped Suchs as helped build Our Band day float, Atended our pot luck meals, our coffee chatter,also Recruting new members.She. was asked to be a member of our newly formed activties Committee. She showed had many creative ideas & things that she had done .Janet & had becane a friend to many at the Senior center.I She was a friend who would help you until the job was comlprted..Sincerery CHERYLMCCAN, FRIEND & SECRETARY OF THE BOARD OF DIRECTORS "

"Janet was an great friend of our Senior Activity Center at Lake of the Ozarks. Her talent and hard work helped rebuild the Center to the successful place it is today. Her death is a shock and with leave an emptiness in our hearts. Prayers for her family during this difficult time. Joe Fontanini, President of the Senior Activity Center"