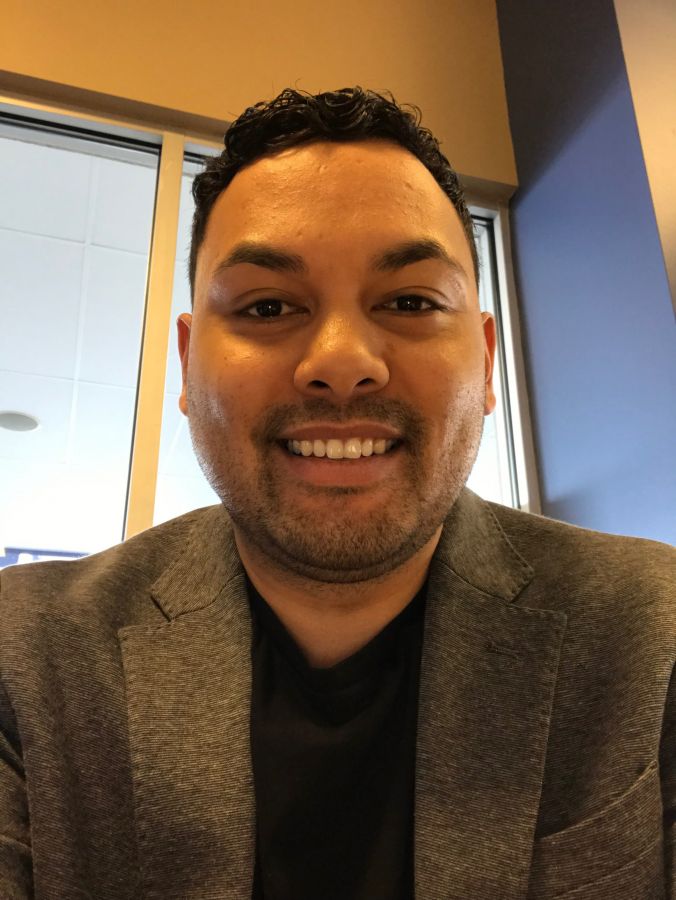 Corey Kawelo Pope entered peacefully into eternal rest on Monday, November 8, 2021, at the age of 34. He was a native of Seattle, WA. Corey was employed in the Sales industry throughout the Pacific Northwest and a former employee of Honda and Toyota Motors in Lynnwood, WA and Oahu, HI. He will always be remembered for his loving smile, spending time with family and friends and his ability to easily connect with everyone he met.
Corey was the beloved husband of Ashley McBride Pope; devoted father of Andre, Isaiah, Nolan, Morgan, Tayia, and Peyton Pope; loving son of Vivian Pope (Francisco) and the late Robert Pope, Jr; son-in-law of Patrick McBride (Laurie), Mike Reigle (Becky), and the late Gina Riegle; brother of Shawn Pope (Katrina) and Carolyn Jones (Jaie); brother-in-law of Brandon McBride (Marissa), Jeff McBride and Bailey Lowry (Justin); nephew of Elsie Carpio (Saturnino) and Harry Polinar. He is also survived by a host of nieces, nephews, cousins, and other relatives and friends.
Corey will be deeply missed by all who had the pleasure of knowing him. In addition to being an amazing son, husband and brother. He was a fantastic father and uncle; the kids in his family could always rely on having a great time with Corey in their presence.
Relatives and close friends of the family are invited to attend a private Funeral Service at Solie Funeral Home at 3301 Colby Ave in Everett, WA on Friday, November 12, 2021, at