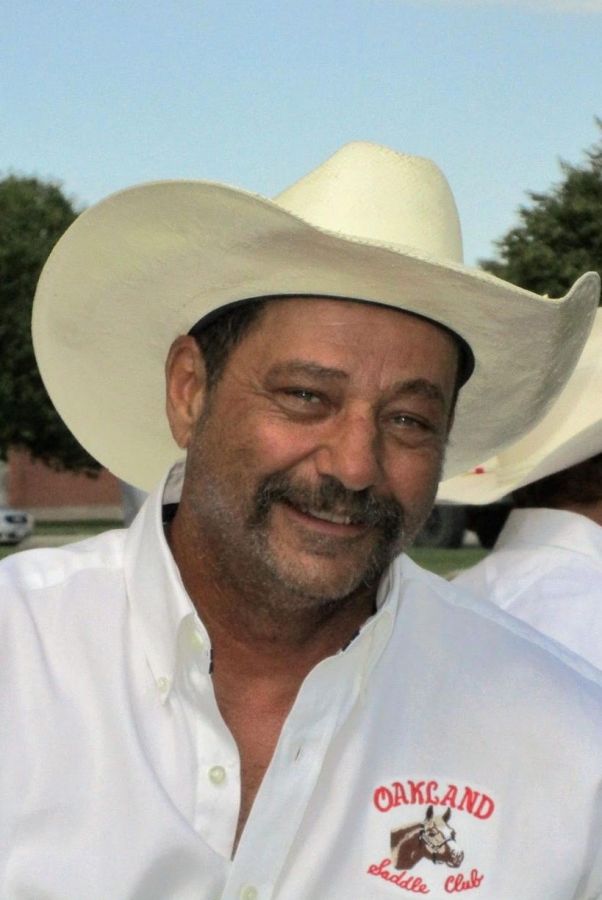 Robert, one of ten children (5 boys, 5 girls) of George Thomas and Lois Vanny (May) Henry, was born on August 9, 1961 in Council Bluffs, IA. He graduated from Carson-Macedonia High School in 1979. Robert was a hard-working man who owned and operated his own trucking company for 25 years until he retired in 2019.

Robert was preceded in death by his parents; brothers, Thomas Henry and Ernest "Ernie" Henry; and sister Patricia Laws.

"Gonna miss you my friend ??. Glad we got to visit and catch up at the Rodeo parade. Till we meet again "

"We fought a lot as children, but I will miss you, dear Brother...?"