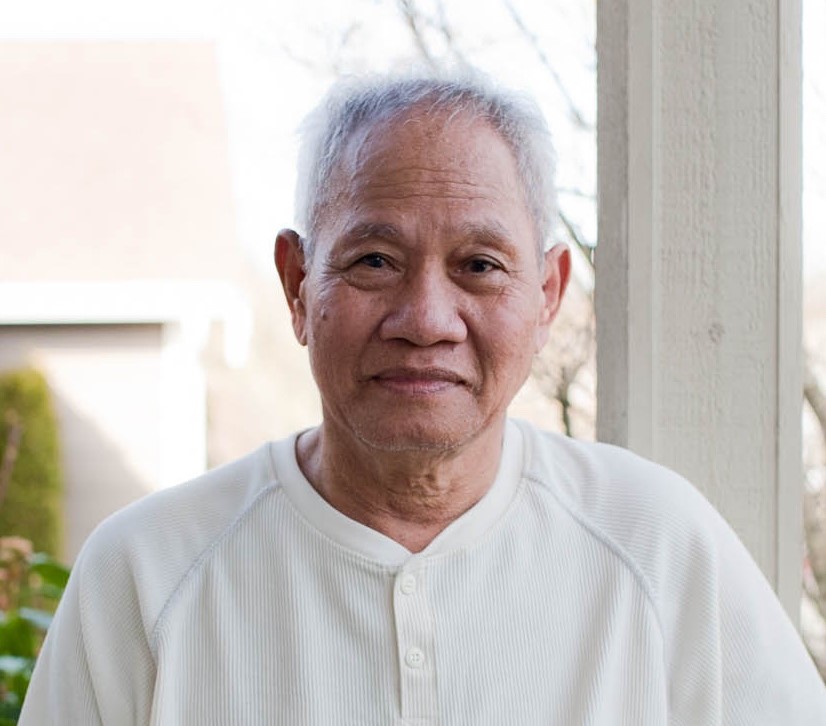 Sonn Kong, age 72, passed away in Everett, WA on October 13, 2021. Sonn Kong was born in
Battambang, Cambodia on February 5, 1949. He immigrated to the United States in 1981
settling first in Long Beach, CA and later moved to Everett, WA. He was a loving and devoted
husband, father, grandfather and friend to all whose lives he touched.