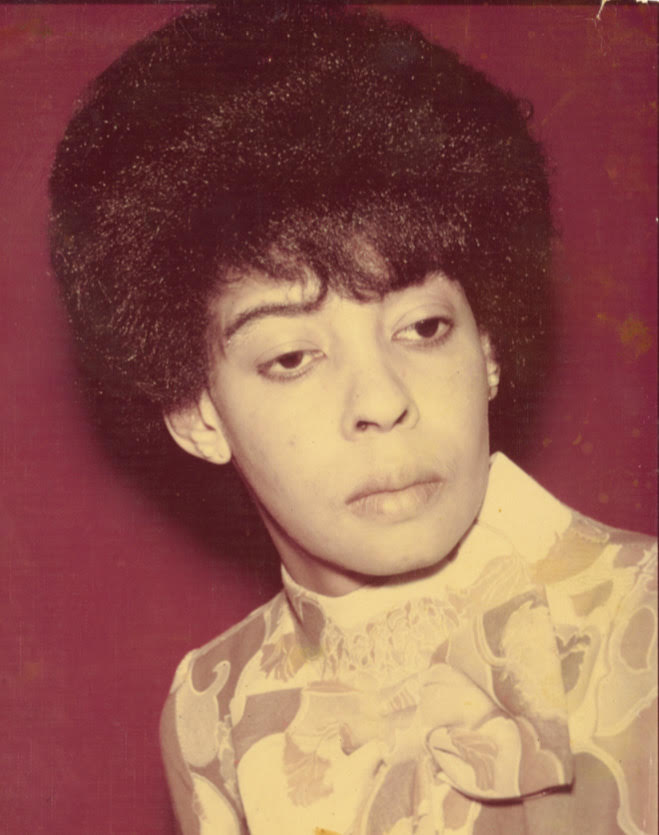 Flossie Lee Cox, "Joree", was born on July 4, 1938 in Arlington, Georgia. She was the 13th of 14 siblings, born to the late Edward Anthony "Pap" Blocker and the late Doshe Thomas Blocker.
Married to Jakey Cox for 15 years, who preceded her in death, they raised many children together, as Foster Parents.
She moved to Omaha, in 1965, by way of Florida and Illinois, working as a factory worker and in the home cleaning service. A hard worker and very independent, she would never ask for anything, but always would be first to give of herself to anyone in need. She was an avid gardener, and everything she touched bloomed. That included every person she came in contact with, as was shown, for her love of children as a foster parent, mother and grandparent
Flossie dedicated her life to the Lord Jesus Christ at an early age. She rededicated her life at Mt. Nebo Baptist Church in 1989. Later in life, though she had many physical limitations due to illness, that did not limit her from attending church and worshipping with the Mt. Nebo family. Sunday morning was her favorite day because she loved worshipping the Lord and being in HIS house.
Flossie departed her earthly home peacefully, in the quiet evening, with family at her side, on October 19, 2021. On the wings of an angel, she went to be reunited with loved ones passed.
Preceded in death by her parents, husband, and her 13 siblings. She leaves to cherish her memories:
Daughter Audrey Galvin, Son-In-Law Steven Galvin, Sons Justin Howard, Gary Howard, John Howard, Kimbler Duprees Deshaun Harrold; grandchildren, Sarah, Rahime, Alexis, Courtney, Stephen Jr and others.; Sierra, Diamontre' and 16 other Great-grandchildren, 6 Great-great grandchildren. Nephews Rev. William Blocker and David Blocker, Clayton and Bobby Powell, Nieces Tangela and La'Tara Harris, Brenda Powell, The Henderson and The Blocker families and a host of other loving relatives and friends who will always keep her memories in their hearts and minds.