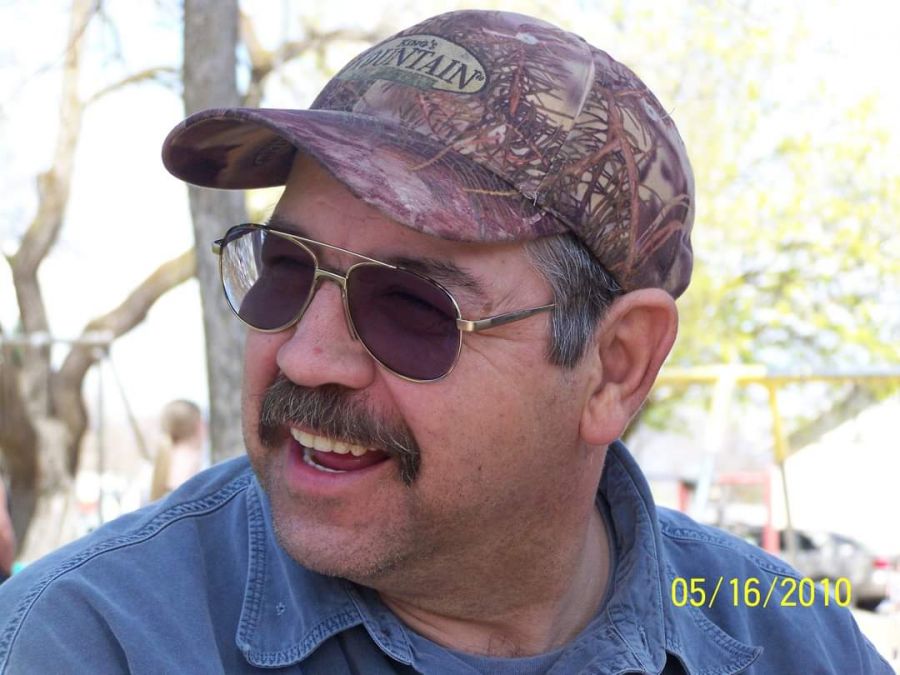 Glenn was born October 26, 1958, in Gold Beach, Oregon being the eldest son of Claude and Lou Anna (Splethof) Champney. He was raised in Oregon with his brothers, sisters, and many cousins.

He married the love of his life, Cindy Louise Keatley, on February 28, 1976. Shortly after he joined the Navy, proudly serving 6 years on the U.S.S Bainbridge and U.S.S Piedmont. All while raising his four daughters, Rabecka, Shawnda, Carissa, and Melissa (the twins). In his mid 20"s, he moved his family to Utah, making Cache Valley his home.

Glenn worked at JBS for 37 years. Making lots of friends while holding many different positions in the plant.
He enjoyed hunting, fishing, camping, and many outdoor activities with his family.

Please share a favorite memory of Glenn or offer condolences to the family by leaving a tribute on this page.

"to Glenn\'s family. I didn\'t know Glenn in person but I am married to Samual Louis Champney\'s son Durand [randy] Champney for the past 40 years. My name is Joyce Champney and I try to follow the Champney family. I am so very sorry for your loss. As I followed Glenn I learned that he was a kind man that loved his family completely. Hard working man that knew no boundaries when it came to his family.. Prayers sent to you from the Champney\'s in Leetonia, Ohio."

"Glenn my brother was a loving man, \" except for when it came to getting a dollar out of his pocket \". The memory that sticks to me is back when Glenn taught me how to ride a bicycle. It all started with him , myself and a new bicycle up top of this little hill. \" it was was just a little encline ,but back then ,well everything seemed bigger than it was!\" We started down the road and i told Glenn to let go of the bike, yep ! He let go Allright.! I looked back ,there\'s Glenn standing atop the hill. He had given me a push and let go . There I was riding my by myself head up high all proud I was riding. Yep ! Right about the time Glenn started shouting \"Davy push the brake, push the brake !\". \" oh yeah! I looked back , and I was going faster and faster when, yep! Again I crashed. Glenn was trying so hard not to laugh and I picked pea gravel out my arms for days it seemed like. From that moment forward I learned the value of brakes. So the moral of this memory is that , \" if a brother ever gives you a push in life you gotta remember there are brakes there too!\". From a military member to a military ,\" Glenn I salute you.\" I KOVE YOU ! BROTHERS FOREVER ! SAMSON/ DAVY"