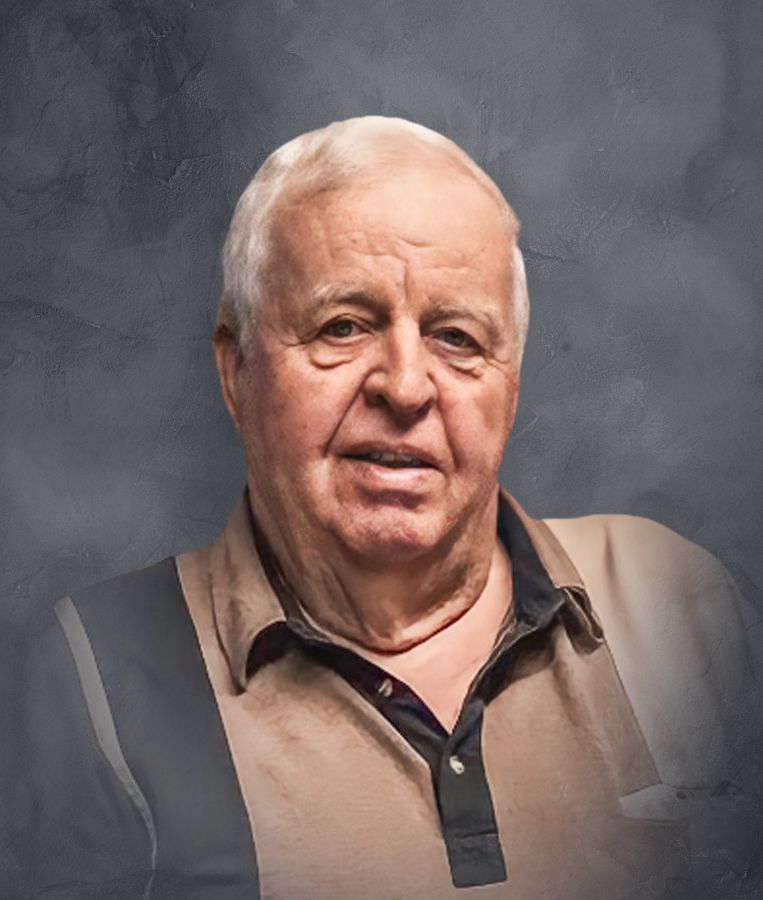 Roger Eldon Brodersen was born on March 25, 1943 to Eldon and Muriel (Pollock) Brodersen. He received his early education at East Boyer #8 and graduated from Denison Community Schools in 1961. He was active in 4-H and FFA. He earned an Iowa State FFA Degree in 1959. After graduation, Roger started farming with his dad in East Boyer township (even though he always said he started farming at age 12), growing corn, soy beans, popcorn and hay.

In 1961, Roger and Eldon formed Brodersen trucking. They hauled livestock and grain to area elevators and markets in Omaha and Sioux City. There were a couple of jobs Roger was happy to do on a very limited basis: transporting teenage detasselers and dealing with sheep.

On September 10, 1976, Roger was united in marriage to Rose Mary at the United Presbyterian Church in Denison. He became step-father to Rose's four children, who lived on a farm east of Denison, where he continued to farm and raised beef cattle and hogs for many years.

Roger was a proud man and loved farm life. He and Rose spent time dancing, playing cards and made several trips to Las Vegas and other local casinos with friends. He enjoyed his coffee time with the guys at Ampride, spending time with his family and friends and camping at Yellow Smoke.

He passed away on October 13, 2021, at the Crawford County Memorial Hospital in Denison, Iowa at the age of 78 years, six months and 18 days.

"Prayer's and hug's to the family."

"RIP Roger Condolence to the family"

"RIP Roger. Prayers to your family "