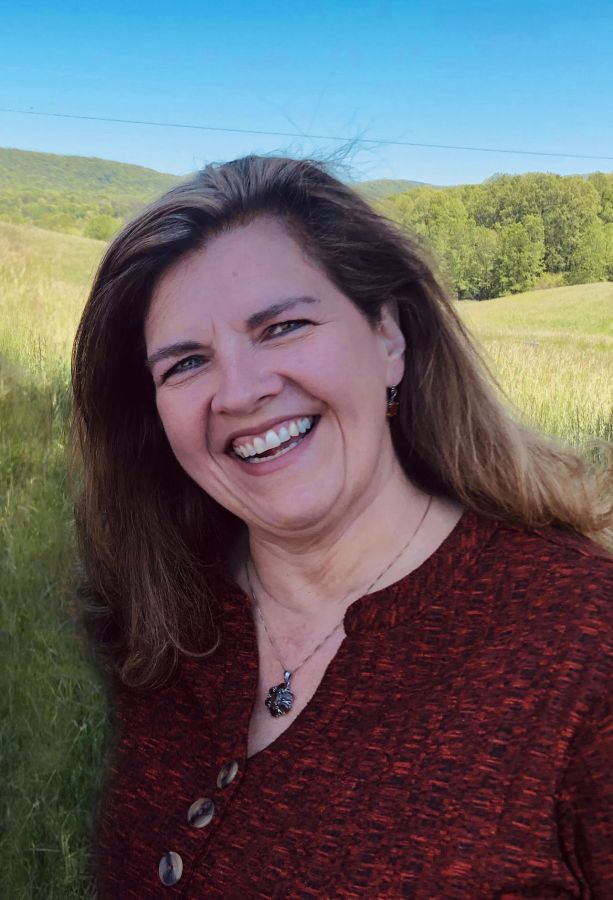 On Saturday, October 9th, 2021, Sheila Pekrul broke free from her earthly cocoon, spread her butterfly wings and departed for the Great Beyond after 56 years with us.

Sheila was born on October 12th, 1964 in Palatka, Florida to Clyde and Sharon (Williams) Hayes. She lived her life travelling the country with her family, camping, and laughing with her many friends. Sheila was known for her love of wine and people but not whiny people.

She is joining her father Clyde Hayes, and her step-father Benny Maltby. She is mourned by her husband Michael and children Sara and Raymond, her soon to be son-in-law Jeremy, her parents Sharon and Dee Kennedy, Brenda Hayes and Kathy Pekrul, her sisters and their husbands Traci and Jim Davis, Christy and Larry Palmer, Windy and Mike Flanders, Debbie and Adrian Odom, and Cindy and Bayo Adedoyin. As well as an abundance of nieces, nephews, cousins, aunts, uncles, and friends.

"Michael, Sorry to read of your wife's passing, prayers for you and your family. Jim Pekrul"