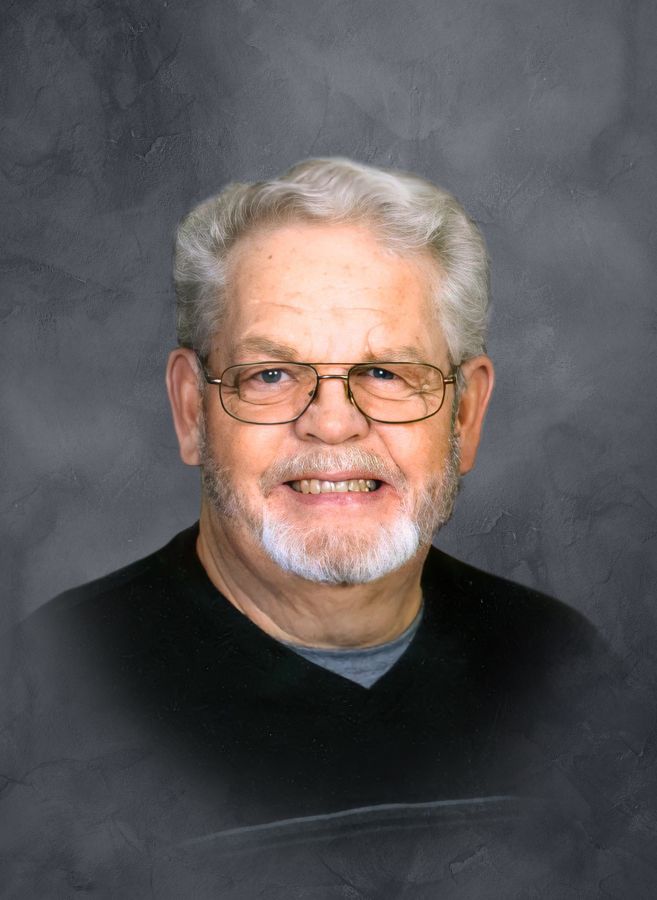 Roger Harm was born on May 21, 1943, to Wilbur and Anna (Petersen) Harm in Denison, Iowa. He was baptized and later confirmed his faith at Zion Lutheran Church in Denison. He grew up on a farm and attended rural schools in Hanover Township. Roger graduated from Denison High School with the class of 1961. He served his country as a member of the Iowa National Guard and was honorably discharged in 1970.

On June 4, 1966, Roger was united in marriage to Donna Kuhl at Zion Lutheran Church in Manning, Iowa. They were blessed with the birth of two sons: Craig and Brent. They raised their family on a farm in Hanover Township. The couple moved to Schleswig in 2014.

He was a member of Immanuel Lutheran Church in Schleswig, having served a term as an Elder. Faith and family were the important things in his life, followed closely by friends and farm.

"I remember Roger and Donna from when they were Zion Lutheran members. Faithful worshipers and pleasant people. Our sympathies to Donna, Craig, Brent and families. Renee and Butch Miller Denison"