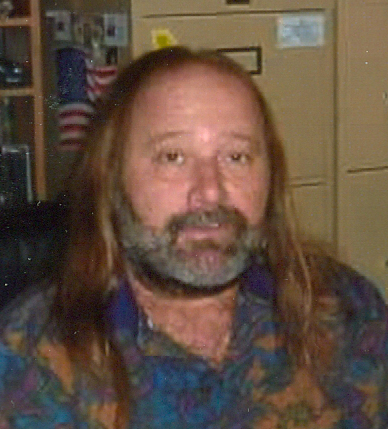 Kenneth Michael "Mike" Henderson, age 67, of Jasper, GA passed away on October 10, 2021 at Piedmont Mountainside Hospital after a brief illness.

Mike was born on November 21, 1953 to the late George W. and late Johnnie Marie Sibley Henderson in Walker, Louisiana. Mike is also preceded in death by his sister, Marie Hancock.

Saved as a teen in Louisiana, Mike grew in his Baptist faith. Soon after high school, he joined the United States Army where he spent most of his time in Italy. Mike was also a member of the Lafayette Masonic Lodge #44. In his pastime, he enjoyed making arrowheads, hunting, and fishing.

Funeral services will be held Wednesday, October 13, 2021, at 2:00 PM in chapel of Ingram Funeral Home with Rev. Bud Sutton and Rev. Michael Franks officiating. Interment will follow at Sawnee View Gardens. The family will receive friends on Tuesday from 11 AM to 9 PM and again on Wednesday from 9 AM until the time of service.

"Mike was one of my oldest and dearest friends. He, Terry and Robbie were more like brothers to me than anything. He will be sorely missed. I just wish we had been able to visit more than we did....but sometimes life and family make it hard to do that...Love you brother...."