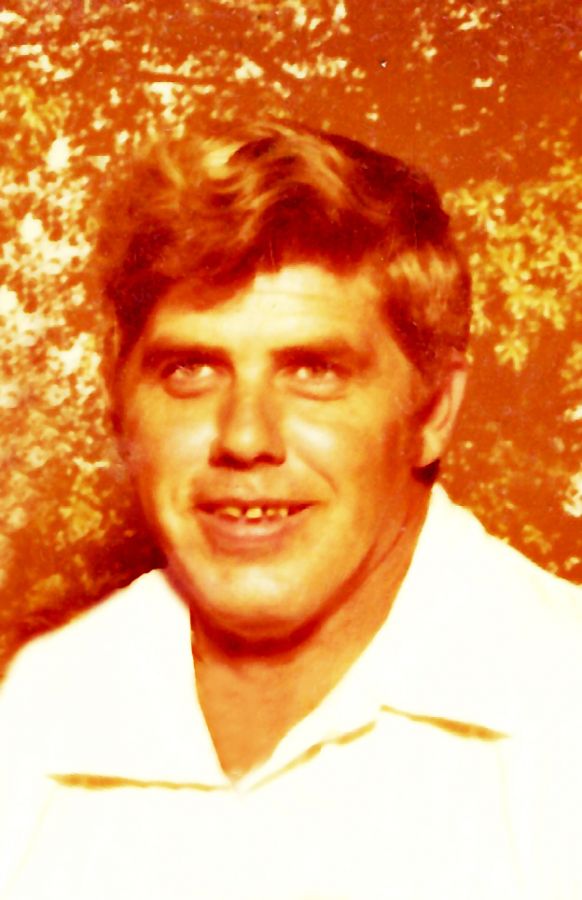 John enlisted in the United States Navy, from which he retired after 21 years of honorable service. He then took a position at American Cynamid Co. in Palmyra, MO, where he would work for over the next 20 years. In his spare time, John was an avid bowler, and over the years he bowled in leagues at all the lanes in Quincy.

Services: a memorial service will be held at a later date

"Mary Ann, so sorry for your loss. Uncle John will now be at peace with Aunt Lil. Mom and I sent prays. Carol (Twaddle) Moore and Hazel Twaddle."

"Never will forget S**t Ball and his nub-rubs! Love and miss you! Jeri"