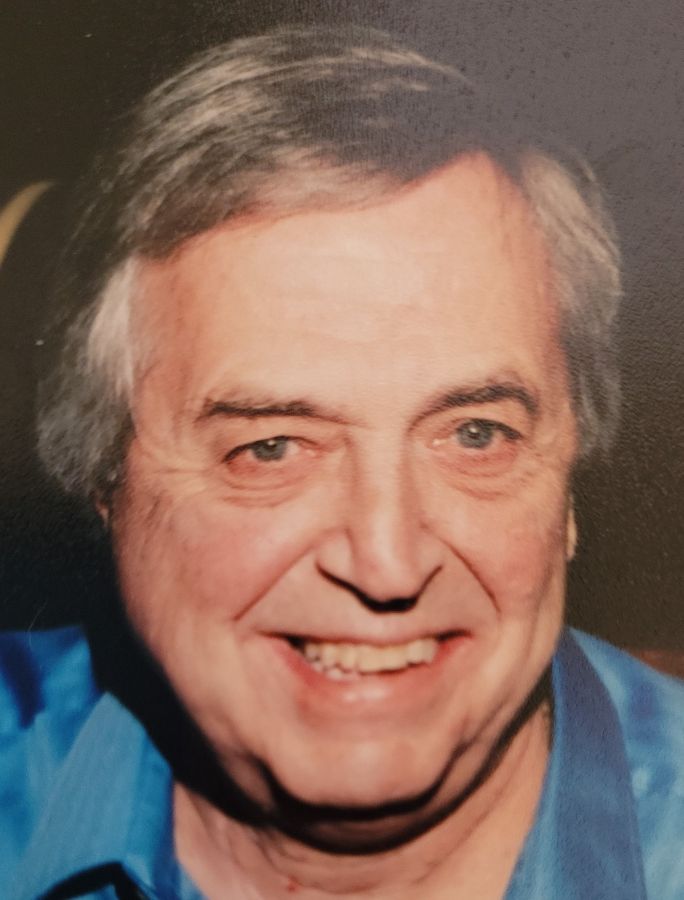 Robert J. Fortier, 76, of Margate, FL, died September 9, 2021 at home. He was the husband of Bernadette (Lamoureux) Fortier whom he married October 14, 1967. Born in Woonsocket, he was the son of the late Edouard and Rita (Viens) Fortier.

An Air Force Veteran of the Vietnam War, Mr. Fortier worked as a computer information associate for various companies while retiring as a member of the Publix community. He was an avid collector of movies and music, in particular Elvis Presley. He loved to spend vacations with his family, especially amusement parks and visiting Las Vegas with his wife.

His funeral will be held Saturday, October 16, 2021, beginning with visitation at 8:00AM in the Holt Funeral Home followed by a Mass of Christian Burial at 10 AM in St. Joseph's Church, 1200 Mendon Rd., Woonsocket. Burial, with Military Honors, will follow in St. John the Baptist Cemetery, Wrentham Rd., Bellingham. In lieu of flowers, memorial contributions may be made to The American Cancer Society, P.O. Box 22478, Oklahoma City, OK 73123.