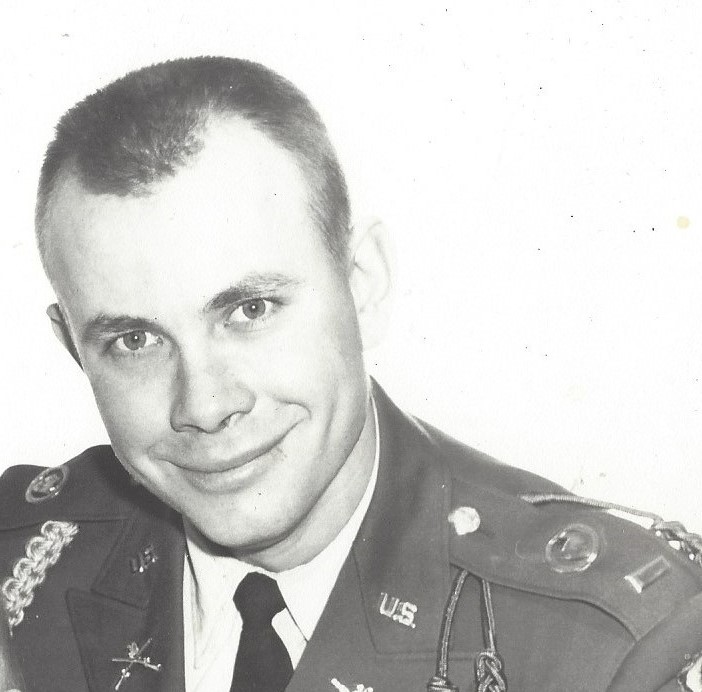 Robert "Bob" Polston, son of the late Frank and Elva Williamson Polston passed away on October 4, 2021, in Johns Creek, GA. A man of many accomplishments, Bob prided himself on three things: his children, his granddaughters, and his integrity. Born on August 31, 1938, in Clinton, Illinois, he graduated from University of Illinois where he played varsity baseball and met Nancy Boldt, who was to become his loving wife of 60 years. Upon his graduation, he taught and coached multiple sports at New Trier High School in Evanston, Illinois. Shortly after his marriage in 1960, Bob joined the US Army as a Lieutenant and served in Germany during the Berlin Crisis. After leaving the military, he began his sales career with IBM in Stevens Point, Wisconsin, and, with members of a small focus group, coined the term "word processing." In 1972, he and his wife bought Kremb's Furniture Store, naming it Polston Furniture Galleries. Bob's early years in Stevens Point revolved around working at the store, raising his three young children (often putting them to work at the store), playing golf at Stevens Point CC, socializing, and playing with several generations of much-loved dogs. In addition, he was always active in Republican politics and helped lead Lee Sherman Dreyfus' successful campaign for Governor of Wisconsin in 1978. He then led the transition team and served as Budget Officer and Director of the Unemployment Administration. One of his proudest achievements during this time was his part in securing funding that founded the Veterinary School at University of Wisconsin. After leaving state government he embarked on yet another career, as a successful financial advisor at Robert W. Baird & Co., retiring in 2003. He then relocated to Johns Creek, Georgia, to be close to family, dividing his time between golfing and sharing "Grandpa Jokes" with his six granddaughters. Although Bob worked hard and played hard, he was never too busy to get in a full night's sleep, earning him the well-deserved nickname "Sack Time". He enjoyed being a basketball referee, coaching multiple youth sports, skiing, and especially playing golf where he was a scratch golfer and had many Hole in Ones and shot his age twice. He was also a founding member of the YMCA in Stevens Point, member of Hot Shots in Stevens Point where he founded "daughters night". He was a season ticket holder of the Green Bay Packers since 1964 and attended the famous "Ice Bowl" despite being a lifetime Chicago Bears Fan. He and his wife took their children on many family adventures, traveling the US and abroad.

"Nancy and Family, on behalf of all of us here at the Stevens Point Area YMCA, please accept our sincere condolences. We were so lucky to have Nancy and Bob join us for our 50th Anniversary celebration in 2018. Bob was such a cherished part of our history, and will be missed. Our hearts are sad, but our gratitude runs deep. Peace be with you all as you grieve the loss of a very special man."

"What a beautiful obituary. I hope reading it brings comfort to you, Nancy, and to your family. I fondly remember our 5:00 gatherings and lively conversations. Bob was very wise and gave me some good advice. He was especially attentive to my adult children. Your wonderful family is a tribute to both of you. Bobbie Burnett"

"So many characteristics come to mind; integrity, classy, poised, proud, patient, loyal, good provider, competitive, but mostly, giving. Mr. P. always had a special place in my heart because he always treated me like one of the family. He was a wonderful man and will be missed by many!"

"My condolences to Nancy, Greg, Gary, Gwen and all of your family. So glad I was able to see you all at Bob and Nancy?s anniversary celebration a few years back. Time flies but we have a lot of good memories. I thought of the little league team that Bob coached that so many of our neighborhood friends were on. So thankful that he took the time and energy to devote to us. God bless. Craig Kuhls and Cyndi Royer"