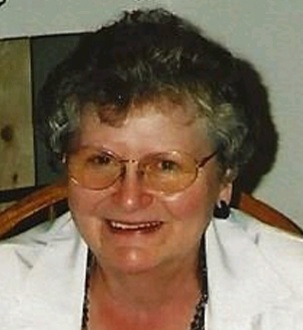 She was born on March 23rd, 1936 to Henry and Helen Sundgaard. Shirley loved to bake, quilt and crochet, and no stray cat was ever turned away. If asked, she would have told you that her greatest achievement in life was her two beautiful daughters.

Per her request, Shirley's ashes will be spread over beautiful Camp Lake at a later date.