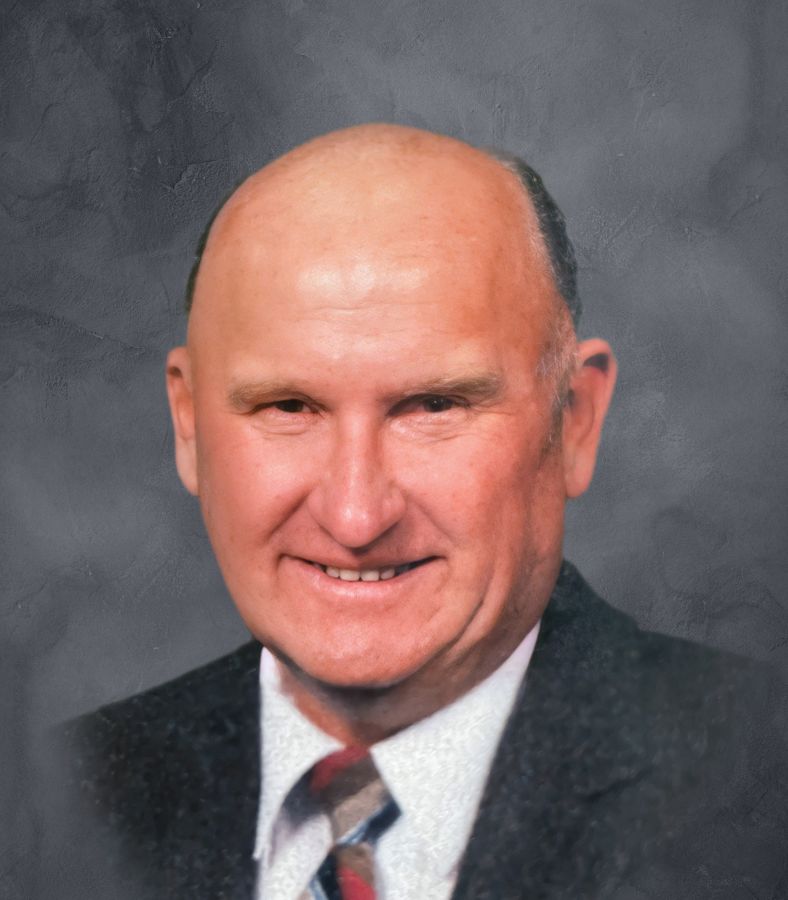 Francis Elmer, son of James and Etta A. (Stepanek) Clark, was born November 23, 1931, in rural Dow City, Iowa. He was the last of eight living children. Francis was educated at Boyer Township #6 grade school and Dunlap High School. He graduated from Dunlap High School in 1949.

Francis farmed his entire life, raising livestock and producing grains. Stewardship of the land was very important to him. On January 14, 1967, Francis was united in marriage with Faye Hulsebus Lilleholm at the United Methodist Church in Denison. Francis and Faye farmed southeast of Denison. In 1987, Francis retired and they moved into Denison. Francis enjoyed traveling, seeing the country and visiting family, especially spending time with grandkids and great grandkids. Faye passed away in 2013, and Francis lived independently for several years after that at his residence in Denison. In January, 2021, he became a resident of the Denison Care Center, where he passed away on Monday, October 4, 2021.

Francis was an avid reader of newspapers and magazines, particularly anything agriculturally-related. For several years, he served on the Denison School Board. He liked listening to polka music and enjoyed the retirement coffee crew and his luncheon buddies at Ampride. He was a great father figure and grandfather. Everyone in the family loved to listen to his stories, his wisdom, and his reasoned advice.

"Steve and I were sorry to hear of the loss of your dad, Jerry and your grandfather, Kelly, Eric and Courtney. Please know that you are all in our thoughts."

"Francis and Faye were our neighbors for years and the sweetest people. My condolences to you. He was an amazing man. Sending you blessings "

"Jerry sending thoughts and prayers to you and your family! Always enjoyed visiting with your mother and father. Cecelia Gallagher Thelen "

"Francis was my last first cousin in the Stepanek family. It's just me now! I knew that his health was failing when he left his home earlier this year, but did not expect the end of his life to happen so soon. Herman and I send our sympathy to Jerry & Lois as well as the rest of the Clark family. Francis will be missed."