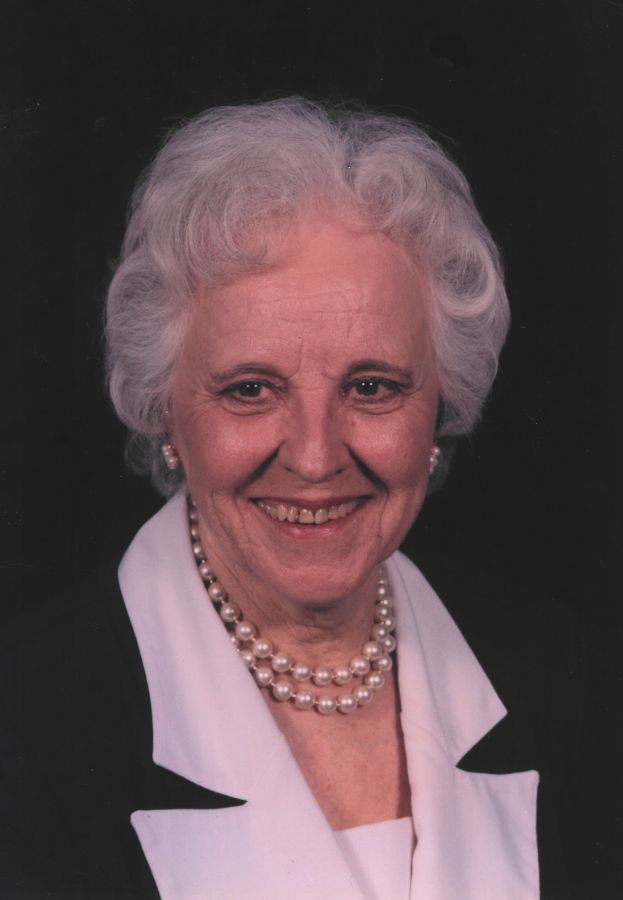 Dorothy, or Grandma Dot as her family and friends came to know her was born May 2nd, 1922 in Skipperville, Alabama to the late Henry and Lydia Hughes. She grew up in the surrounding area of Ozark Alabama. She attended Georgia State Business College after which she began working in Montgomery Alabama where she met the love of her life Perry Cooper. He was serving in the Army Air Corp as a military policeman. After a brief courtship, they married and moved to Elkhart Indiana at the close of World War II to be near family beginning their life together. In 1949, she began work at Miles Laboratories (just to earn some Christmas money) and retired 33 years later upon completion of a successful career in Micro-Biology. She was very active in the Elkhart community holding a special place in her heart for the church. Upon retirement, Dorothy and Cooper moved to Cumming, GA in 1982 to be near their daughters and extended family.

Grandma Dot's children and grandchildren were the pride and joy of her life. The legacy of Dorothy's sense of humor, generosity, kindness, personal strength and thoughtfulness will be remembered by those she touched.

In lieu of flowers may be made to the cemetery fund at Bethelview United Methodist and Lifeline Animal Project in Atlanta, GA.