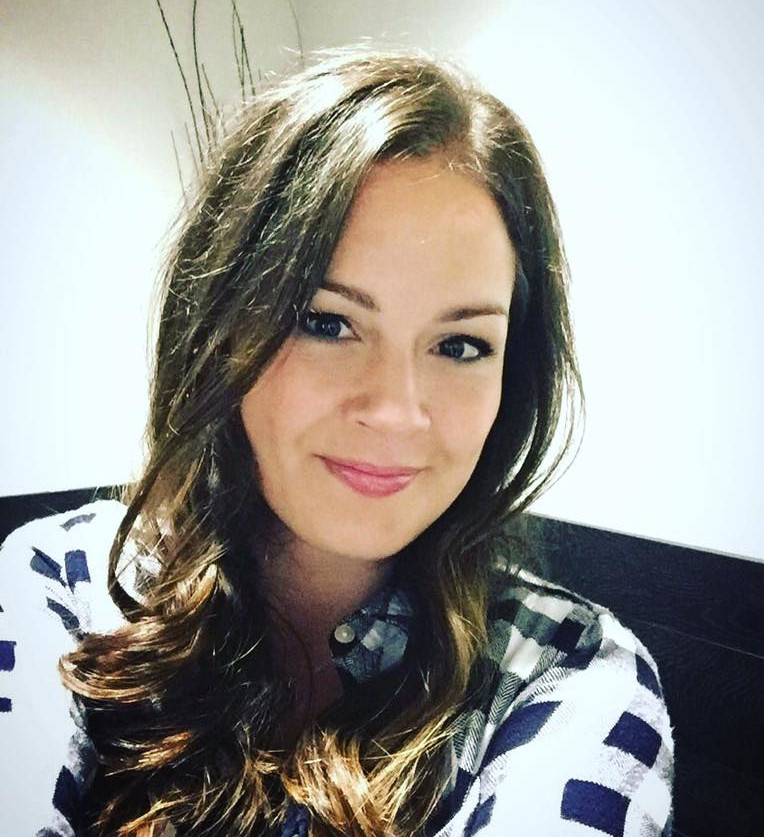 Rosanna Pitcher 1983-2021
Our precious Rosanna Pitcher Wheatley, of Preston, ID, died by accident on August 14, 2021, in Roseville, CA. She was 38 years old. Rosanna was born March 14, 1983, in Logan, Utah, the youngest of the six children of Rex and Jane Pitcher. She graduated from Preston High School where she was involved in music, theater, and student government, and competed in dance and golf. She worked on the yearbook staff and even started her own photography business, taking pictures for dances and weddings.

She attended Utah State University studying anthropology where she met Matthew Dean Wheatley. They were married on May 20, 2005, in the Logan Utah Temple of The Church of Jesus Christ of Latter-day Saints. They had three cherished children and lived in Utah, Wisconsin, and California. They later divorced. Rosanna found love again with Matthew Daniel Wirz, and together they had one treasured son.

Motherhood was Rosanna's greatest joy in life. An attentive mother, she would sit on the floor for hours playing and reading to Oliver, Hazel, and Ruby Wheatley and August Dean Winters, who survive her. Due to having systemic lupus, she was advised not to have her last two children and her pregnancies almost took her life. However, she felt strongly that the sacrifice was worth bringing her beloved children into the world.

Rosanna was a classically-trained pianist. She began playing by ear at 3, full pieces by 5, and composing music by age 8. She composed her first symphony at 12. Playing by ear, she could take any request and improvise music on the spot. She rearranged several difficult classical piano pieces. She also authored publishable, compelling poetry. A gifted seamstress, she sewed intricate quilts, clothing for her children, and household items and gifts. She believed handmade gifts made with love were the most valuable. Her creative talents also included professional-level skills in interior and floral design. Rosanna could take scrap material, metal, or other discarded items and make them into artistic masterpieces. She loved gardening: having her hands in the dirt gave her great joy. She was also an avid reader of classic novels and other wide-ranging genres.

Generous to a fault, Rosanna would babysit for others when she felt unwell herself. She volunteered her time and resources to many charities, notably for the Ronald McDonald House in Milwaukee, WI, and also personally cared for others in need.

Along with her children, Rosanna is survived by her parents, Rex Lewis Pitcher and Jane Buttars Pitcher of Preston, ID, and her siblings Paul (Denise), Kristine, Diane, Douglas, and David Pitcher, and many nieces, nephews, aunts, uncles, and cousins. She is predeceased by her four grandparents, three uncles, two cousins, and a nephew.

Services will include a formal memorial held on Saturday, September 18, 2021, at 1 pm, located in the LDS chapel at 55 E. 100 S., in Preston, ID. Please wear a mask if you can. It will be followed by a luncheon that will include an informal opportunity for family and friends to celebrate Rosanna's life, particularly with music played by Rosanna and others. If you would like to attend the luncheon, please RSVP to PaulPitcher@me.com by Wednesday, Sept. 15.

Please share a favorite memory of Rosanna or offer condolences to the family by leaving a tribute on this page.

"I only knew Rosanna for a couple of years during high school, but I\'m pretty sure we liked each other immediately and I always felt like there was something special about her. My deepest sympathies are with all family and friends."

"We only new her a short time, she wore her heart on her sleeve. Our son connected with her quickly. She will be missed but she\'s no longer in pain. She talked about her children on a daily basis and care for our son like he was her own. We are going to miss her laughter. Deepest sympathies The Owen Family"