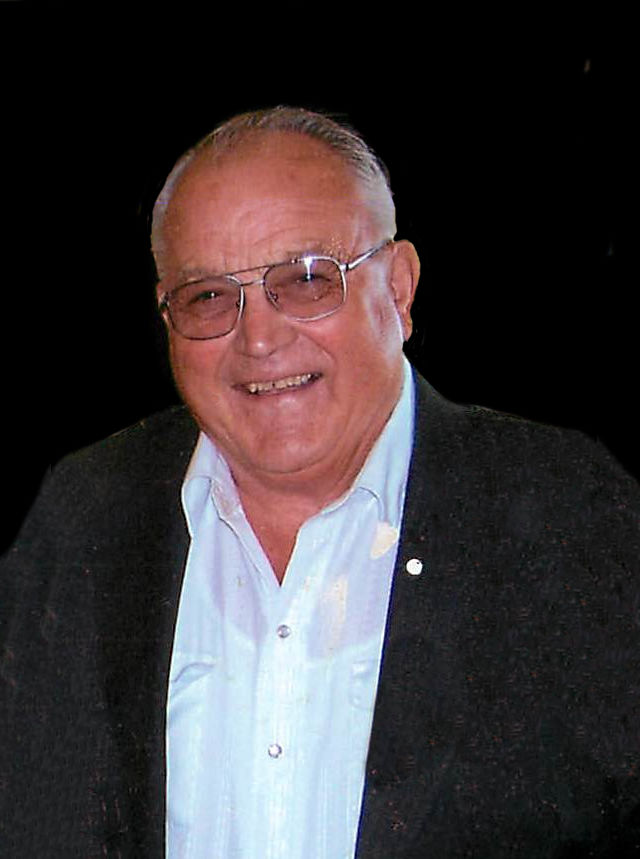 Bob and Joycelyn Jeneane Garland were united in marriage on June 8, 1958 at St. Paul Lutheran Church in Treynor, Iowa. They made their home on a farm west of Carson and in January 1959, Bob was inducted into the United States Army and was stationed at Fort Lewis, Washington, where he remained until his discharge in October 1960. Joy joined him in Washington in April 1959 and in March 1961; they moved back to Iowa and made their home on a farm east of Emerson. A year later they moved to a farm on the north edge of Henderson, IA. They were blessed with two children, Bambi Lynn and Justin Garland.

Bob was a member of St. Paul Lutheran Church, the Carson Masonic Lodge, and the Henderson Volunteer Fire Department. He built his shop in town and started the Henderson Testicle Festival in the mid 70's. Bob purchased a semi and trailer in the 80's and hauled grain for local farmers. He enjoyed mechanic work and fishing. Bob loved tending to his cattle, hogs, sheep, and chickens. He loved watching the kids play in the neighborhood and at church. Bob loved his dog "Heinz" and cat "Gimpy" and spending time with his family and friends.

In addition to his beloved wife Joy, he was preceded in death by his parents; and sisters, Connie Bolton and husband Irvin, and Gwen Eggers; brother-in-law Roger Shiffer; and sister-in-law Yvonne Lamoree.

"Memories; Not sure where to start. Bob has known me all my life and to me was always one of the Good Guys. He saved my life once!"

"Rest in peace our best neighbor ever. Prayers for the family. "

"Remembering you Bob, Go rest high on that mountain."