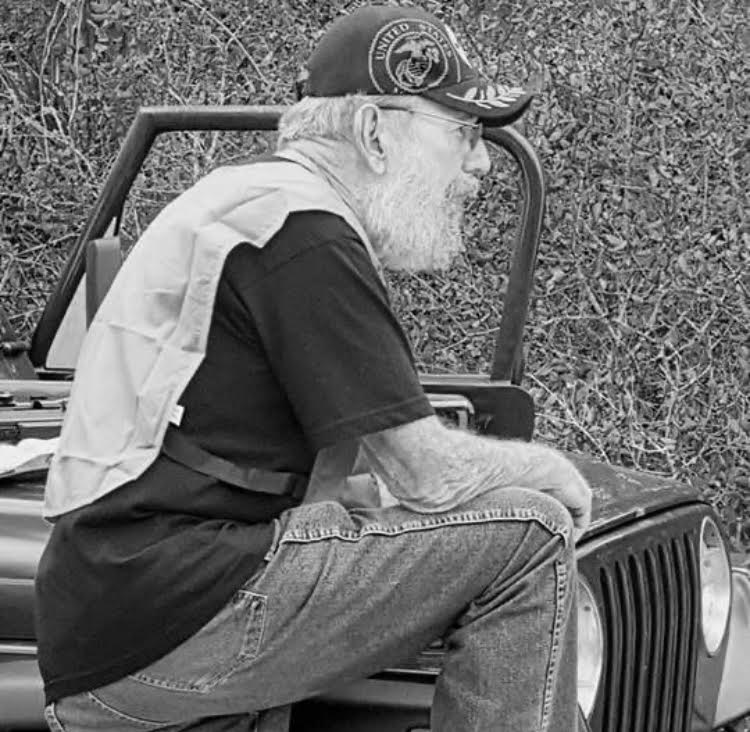 Larry Ronald Keene, age 84, went home to be with his Lord on September 4, 2021 in Ocala, FL. Larry was born in Grundy, Virginia, April 30th, 1937 to Carl and Florence Keene. Larry's family moved to Brandon, Florida when he was in middle school. He entered the United States Marine Corp at 17 years old, met his adopted brother Don, and served the country for 3 years. It was in High School where he met his soon to be wife, Shirley. While their marriage wouldn't last forever, they raised together their two daughters, Rhonda and Wendy. Larry had a passion for fishing and hunting. He spent countless hours cast netting for mullet and enjoyed hearing his hunting dogs whelp with delight when tracking a deer. It was in Ocala National Forest that he met his second wife, Barbara. Barbara had 6 children, Tina, Billy, Frank, Dee Dee, Brett and Tonie. Larry loved them as his own. Larry is preceded in death by his parents Carl and Florence, his brother, Don Nolder, a son, Billy and daughter Grace. Larry lived a life that exemplified his faith in his Savior, Jesus Christ. He loved those he met and in doing so left a legacy for all that knew and loved him. The doors to his home and his heart were always open. He had a way of standing in your corner and giving words of encouragement just when you needed it. He will be remembered for his unconditional love, his unwavering faith, his love for children, and his dedication to pray for all those in his family. Larry is survived by his wife Barbara, sister Mary Frances McDonald, children, Rhonda, Wendy, Tina, Frank, Dee Dee, Brett, and Tonie, as well as his beloved grandchildren and great grandchildren . A Celebration of Life will be held at his home, 8621 S.W. 146th Place, Dunnellon, Florida on November 21st at 2:00pm.

"While having never met Larry personally, I know his wonderful daughter, Wendy, very well. She spoke of him often and his faith is carried ion through her and her love for the Lord. Wendy and Dub, you?ll continue to be in our prayers during this difficult time. Love y?all! "