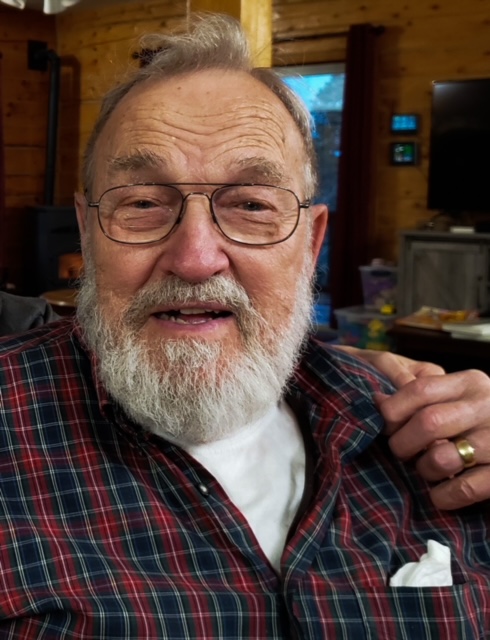 On Sunday morning August 8, 2021, William Duane Purcell, "Bill", aged 85, passed peacefully in his sleep into the arms of angels who carried him to home to his eternal rest and into the loving company of those who preceded him.

Bill was born on September 18, 1935 to William and Carrie Purcell in Georgetown, Texas. After high school he joined the United States Army Medical Corps and was stationed in post-war Germany. While there he met and married Army Nurse, Mary Ellen Lapinski, and they began a life and family together.

Throughout his life Bill enjoyed aviation, rock-hounding, and wood carving with his wife Mary. The thing that brought him the greatest joy was his faith and family.

Bill was also known as "Grandad" to many of the young people in his church family.

Viewing will be Friday August 20th, from 4-8 pm at Solie Funeral Home in Everett with the Rosary to be prayed at 7 pm.

"Bill and Mary were been our carving buddies and friends for many years. My husband and I have been blessed by his friendship. He always left us by saying God bless and take care of each other. Thank you Bill, we will. Love and miss you. "