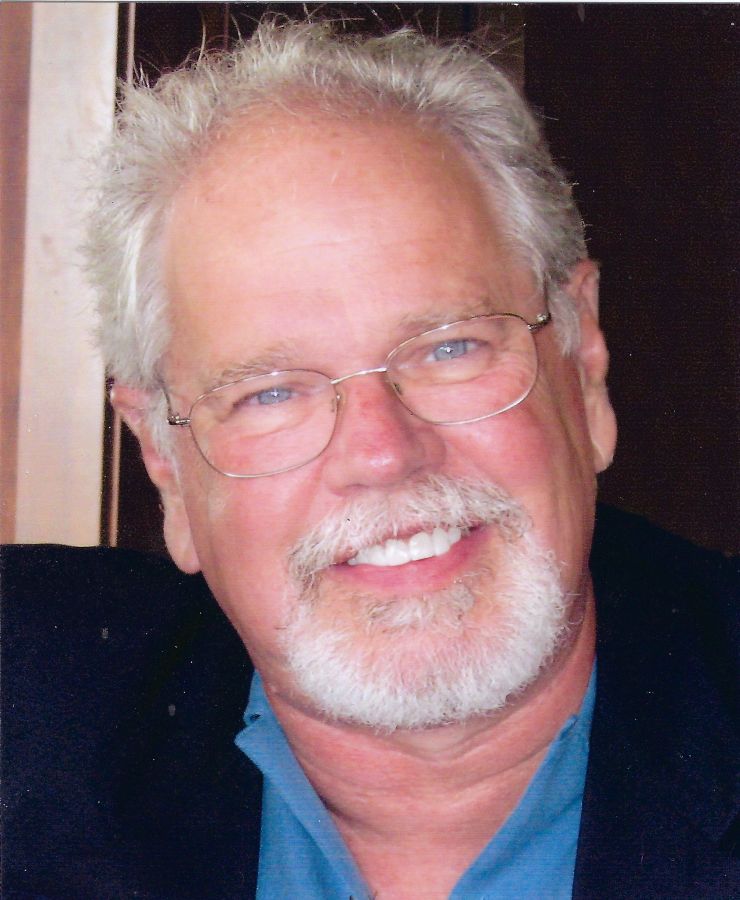 Senior Master Sergeant William "Bill"Armstrong, Jr.,78, passed away peacefully on August 13,
2021. Bill was a decorated Air Force veteran of 26 years who served in the Vietnam War and
spent another 18 years in Drug Enforcement Administration.

Bill was born on November 28, 1942, in Chicago, Illinois to his parents William F. Armstrong, Sr.
and Therese E (Taylor) Armstrong. When he was 20, Bill decided he wanted to join the Air
Force and was stationed at Orlando A.F.B. in Orlando, Florida. He married Carol (Arney) Marler
from Sherwood, Michigan and they had 2 daughters, Renee (Armstrong) Badman, and Rhonda
Armstrong. Bill would go on to serve in the Vietnam War in the city of Saigon.

After serving in Vietnam, he was stationed at Westover AFB, Massachusetts for 5 years,
working in photo reconnaissance. He then had orders for a 1-year remote tour to Thailand.
After that he was Stationed at Beale AFB, CA for 5 years working in photo reconnaissance. He
served on many overseas temporary duties while stationed at Beale. He was then stationed at
RAF Alconbury, England for 4 ½ years. The Armstrong family returned to the United States in
June of 1984 to Holloman AFB, New Mexico. Bill spent 2 years at Holloman and then received
orders for Bergstrom AFB in Austin Texas. Bill retired from the Air Force in 1990.

After retirement, he worked briefly in computer sales. He was then approached by the Drug
Enforcement Administration Aviation Reconnaissance Section to work with them. He moved to
Carrollton, Texas at that time. He worked at the DEA for 18 years where he made lifelong
friends and photographed the world.

Bill met his soulmate, Bonnie Armstrong, after moving to Trophy Club, Texas. They were
married in June 1998. With Bonnie he gained another daughter, Rachael (Suman) Clark.
Bonnie and Bill went on many adventures together, including racing their Corvette with the
Corvette Club. When he wasn't working, Bill had a passion for automobile racing and working
on cars. He was also an avid reader and loved science of all types. But his biggest passion was
the love he had for his family.

A memorial service will be held at a later date in Texas.