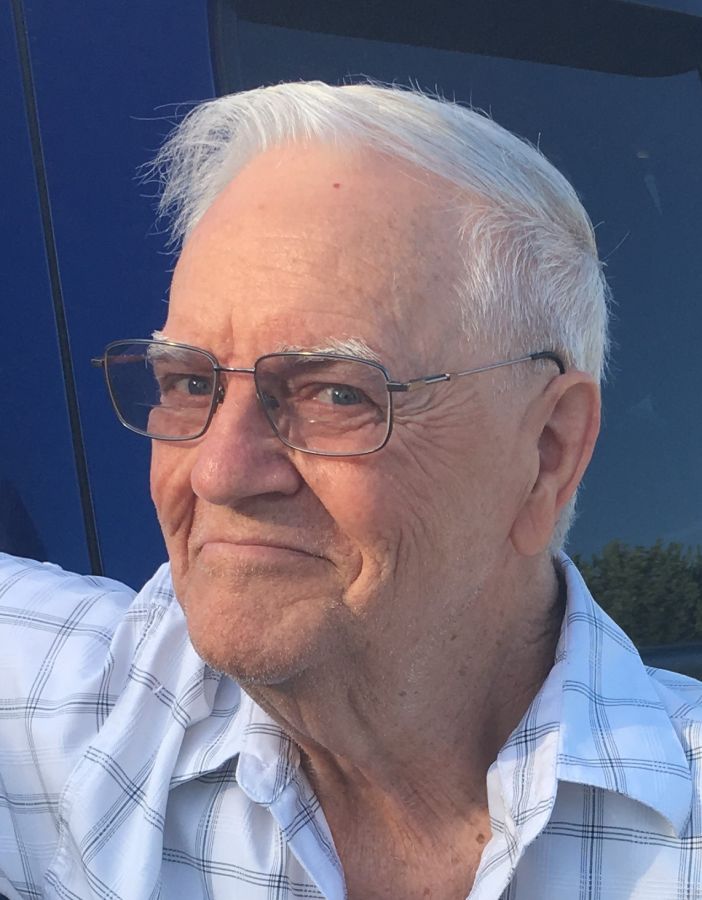 John was born on July 20, 1937 to John and Rose (Moody) Hegard in Winona, MN. He graduated from Winona Senior High School in 1956. John later went on to further his education through Winona Vocational School studying computers and accounting. He was united in marriage to Candace L. Brown on September 5, 1964 in Lewiston, MN. Together they were blessed with 2 daughters, Teresa and Mary. Although this union would later be dissolved, John would find another love with Dolores Crownhart. They were united in marriage in Red Wing, MN on March 24, 1990. Later their marriage was blessed at St. Mary's Catholic Church in Winona, MN. John was employed at Herff Jones (Camera Art) in Lewiston where he worked until his retirement.

John lived most of his life in Lewiston, MN where he was a member of the Lewiston Lions Club, Lewiston Sportsman Club and served as a long-time member on the Lewiston City Council and Planning Commission. One thing John enjoyed a lot was taking photographs. John and his two daughters participated in many archery tournaments over the years where his daughters were national archery champions. This was something John was extremely proud of. When John and Dolores retired, they moved to the Sunshine State of Florida. Here they enjoyed golfing, visits from family and friends, and were members of the Port Charlotte Lions Club. John had a gentleness and thoughtful manner that he said he owed to his mother Rose. He had a touch of kindness in whatever he did.

A Mass of Christian burial will be held on Saturday, August 28th at 11:00 a.m. at St. Rose of Lima Catholic Church in Lewiston, MN with Father Will Thompson officiating. Honorary Pall Bearers will be Dylan Braun, David Crownhart, Joe Crownhart, Ray Crownhart, Ron Johnson and John Uhlarik. Burial will follow lunch at Woodlawn Cemetery in Winona. Visitors may call from 9:30 -11:00 a.m. before services at the church. Please leave a memory of John and view his video tribute at www.hofffuneral.com. Hoff Celebration of Life Center, Goodview, is assisting the family.

"Rest In Peace John - he was a very special person and will be missed. So happy to have spent time with John this summer. Sorry but we will miss the service today. Many Blessings to the family and friends of John Hegard. Kent & Dawn Erdmann"

"I am wondering if this is the Johnny Hegard that used to run around with my brothers, Kenny and Wayne Anderson in the 50s and 60s. We used to live on Mill St. in Winona MN. If so, please call me at 507-429-8054. I have one or two old pictures of John with my brothers you might like."

"Dolores and family. I\'m so sorry for your loss. I have fond memories of Dolores and John during the time Dolores was a pharmacist at CMH. John was such a polite and kind man. Keeping you in my prayers. Sandi Myers"

"Sorry for the loss of your father and husband. I\'ve known John many years with respect and a gentleman. Extending my sympathy."