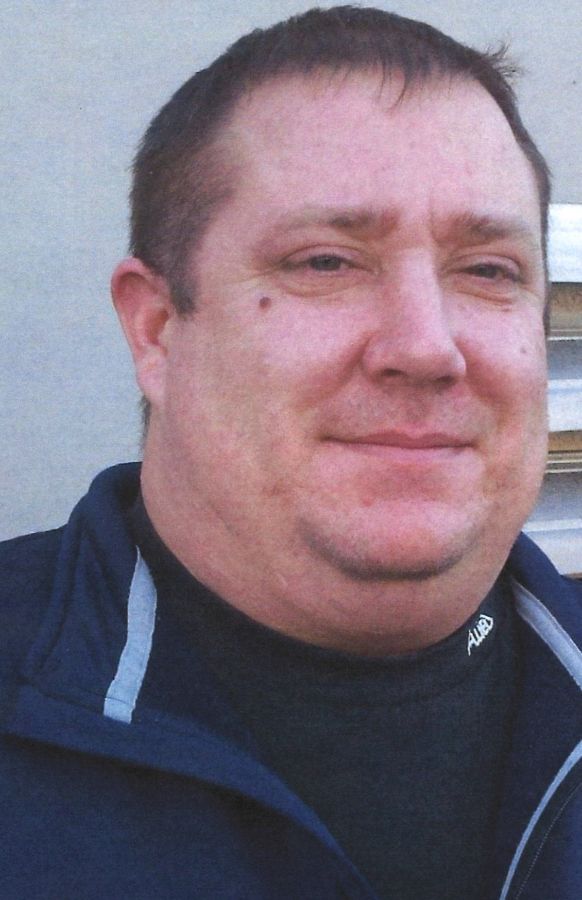 David Earl Webb Jr. was born on November 4, 1970 in Medford Oregon and passed away on July 9, 2021 in Leavenworth, Washington. David was a long term loyal employee of the Beacon company David is survived by his son Aaron and his mother Cherry. Services were held at Solie Funeral Home on Saturday July 24th at 11 am.

"David was one of the most unassuming, thoughtful, kind, generous, hard-working, and humble people I've ever been honored to know. Fiercely loyal and unceasingly dedicated, he gave his all to his work and his co-workers at a level truly above and beyond. He contributed in an unassuming way, without any expectation of recognition, earning Allied's 2017 Employee of the Year award. Not much surprised him, but he never saw that coming and it meant the world to him. Possessing an unsurpassed work ethic, he was a creative, relentless problem-solver whose sheer determination saw him working long hours, and he never gave up on anyone or anything. His wry and sometimes irreverent sense of humor could catch a person off guard, revealing his unique intelligence and wit. He is and will ever be missed, because he made a positive difference and he mattered more than he ever knew. "