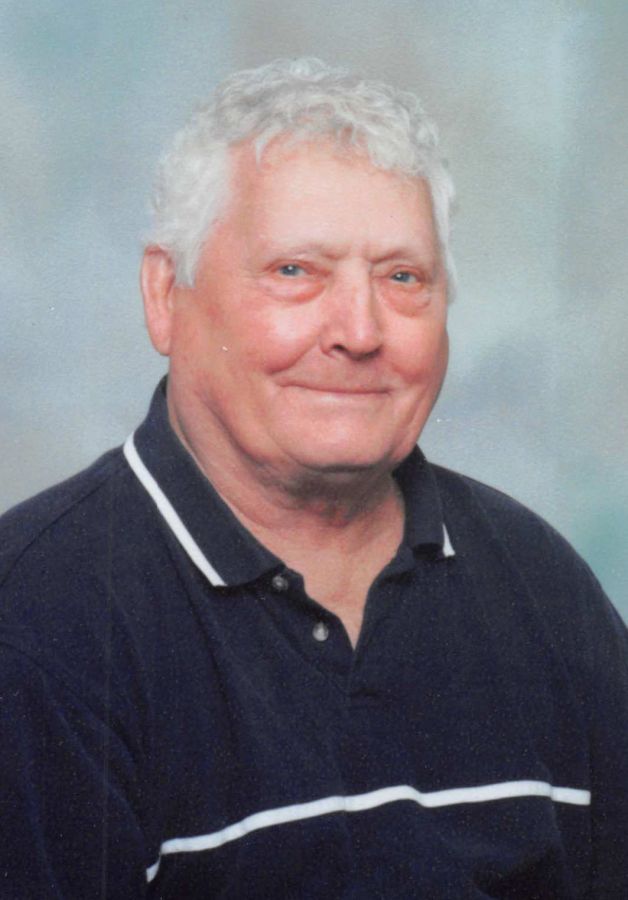 Victor "Vic" Vern Fisher was born May 25, 1929, in Irvington, Iowa the son of Theodore and Magdalena (Schabacker) Fisher. Vic grew up in the Irvington area and went to Country School. He began his farming career with his father after 8th grade.

He was united in marriage to Florence Fisch on February 20, 1950. Together they had four children, Vicki, Jane, Tom, and Lisa. Vic later married Rose Brown on September 26, 2012. Over the years Vic farmed, worked as a plumber, sold real estate, and flipped homes. He enjoyed working and spending time with family and friends. He worked hard and played hard. His piercing blue eyes didn't miss much. He would give the shirt on his back to another, provide another an opportunity to work hard and after a long day of work would make sure there were many refreshments to relax, joke and simply be. He loved to fish, he loved the sound and embrace of a child. He was giving and always ready to listen when one had a problem. You could often find him bidding at an auction sometimes on a box he would get for a dollar not even knowing what was in it.

He is survived by his wife, Rose of Livermore; children, Vicki and husband David Wagner of Corwith, Jane and husband Paul Fisher-Bartelt of Forest City, Tom Fisher and wife Diane of Lu Verne, and Lisa Hoover of Danville, IN; 11 grandchildren, 12great grandchildren, brothers, Ted (Luella) Fisher and Paul (Carol) Fisher, and many nieces and nephews.