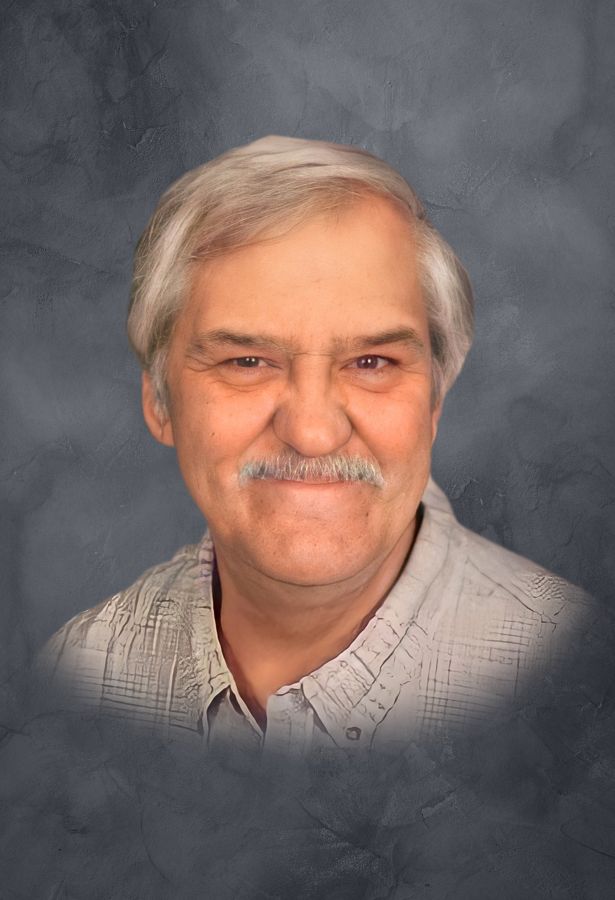 Kim Edward Nelson was born on January 4, 1959 to Loren and Andrea (Nielsen) Nelson at the Balboa Naval Hospital in San Diego, California. He was baptized on March of 1959 at St. Paul's Lutheran Church in Garner, Iowa. He spent most of the next three years in San Diego where his dad was stationed at Miramar Naval Air Station. Kim was confirmed on May of 1973 at Our Savior Church in Denison, Iowa. His journey of faith began at that time and never wavered throughout his life.

Kim graduated in 1977 from Denison High School and throughout high school he was active in many sports including football, wrestling, and track and field. He held the high school record for two years for the longest shot-put throw. After high school, he attended Buena Vista College in Storm Lake where he also participated in football. While in college, Kim met the love of his life, Teresa Schroeder. They were married in July of 1981 at St. John's Catholic Church in Arcadia, Iowa. To this union, one son was born: Christopher Aaron in July of 1983. They lived happily in Des Moines until 1996 when Teresa was taken to be with her lord. Kim was always a hard worker and held several jobs throughout his life. His longest career was at Firestone in Des Moines but he also worked at a packing plant, and as an electrician.

Memorial Service is 5:00 p.m. on Tuesday, July 20, 2021 at Our Savior Lutheran Church in Denison with a visitation our hour prior to the service from 4:00 p.m. - 5:00 p.m. Private Family Burial will be at St. John's Catholic Cemetery in Arcadia, Iowa. Memorials may be directed to the family.

"I was so saddened and shocked when I found his name in the obits. He was a terrific person that I always admired. I wish his family my deepest sympathy and love. May he rest in peace "

"My dearest Kim. So many wonderful memories we've shared over the years; your old Jeep, fishing, meeting your beautiful wife. May you now be at Peace dear friend. My heart goes out to your family, hugs to all of you. Sandy "

"Andrea you are in our prayers. God be with you and your family at this time! "

"You have my deepest and sincere sympathy for your loss. Kim was a really nice guy. God must have needed another angel."

"My prayers to all of Kim?s family. Memories are a blessing !!!!"

"Our thoughts an prayers to the family.Richard has alot of fond memories of fishing with Kim, the good ole fishing stories,our thoughts are with his family Richard& Angela Mumm"