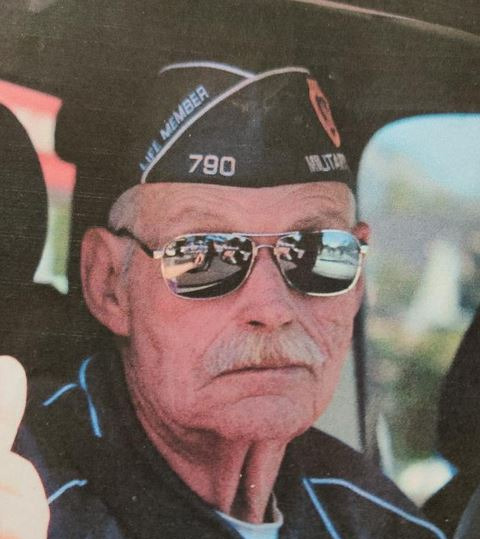 Jackie Earl Craig (Jack) was born on January 29, 1944, in Tucson, Arizona to Mack and Irma Craig. Jack passed away on July 1, 2021, at his home in Phoenix, Arizona. Jack was a retired Helicopter pilot and Commercial Electrician.

He grew up in Ajo, Arizona and he trained to be an electrician in Lubbock, Texas. Jack went on to join the United States Army, where he did 4 years of infantry with the 25th Infantry 3/4 Cavalry D Troup and then re-enlisted to flight school where he trained to fly Cobra Helicopters in Viet Nam. He put in almost 10 years with the United States Army.

After returning from Viet Nam, he flew helicopters for many years fighting forest and land fires for Forest Service, BLM, and California Division of Forestry and other jobs USGS, etc.

The last 10 years or so of his flying, he flew tours at the Grand Canyon. His passion in life was flying and he loved his helicopters.

He was a member of the Military Order of the Purple Heart and was dedicated to helping his "family" of brothers by being Welfare Officer and helping homeless vets, the ones in the Community Living Center at the VA Hospital.