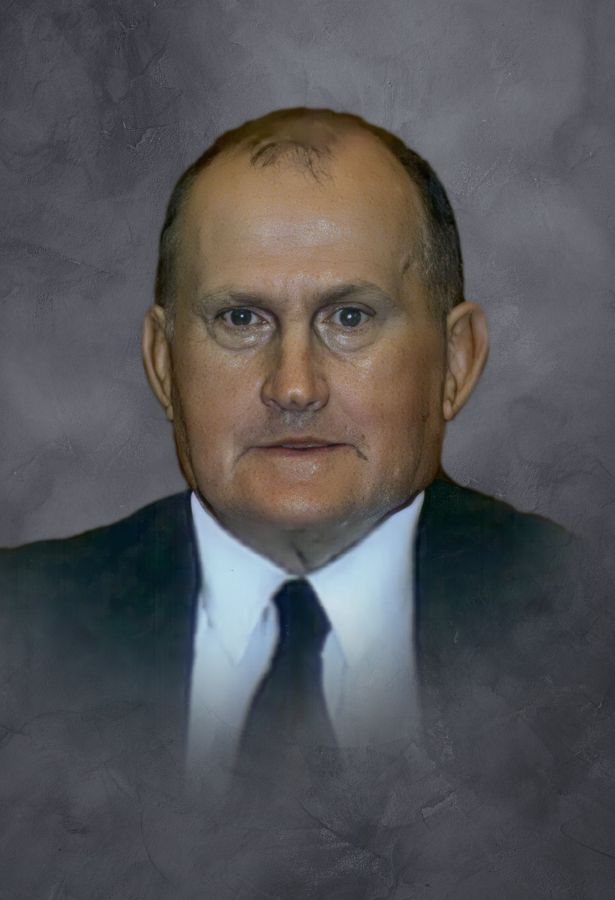 Earl James Staley was born on October 10, 1935, to Francis Anthony and Catherine Ellen (Gaughan) Staley in Ute, Iowa. He graduated from Charter Oak High School with the class of 1954. Following his education, he served in the United States Army, and his tour of duty included service in France. He was honorably discharged in 1956.

Earl was employed by Storz's Brewery in Omaha, Nebraska. He then started working construction, where he traveled to many different states, and continued to do so for most of his life. In his later years, Earl helped his brothers on the farm during harvest.

Earl looked forward to visiting with other veterans when he would take trips to the VA hospital. Earl was often seen walking around town, along the highway and at Yellow Smoke Park. He played a role in keeping the environment clean. Earl enjoyed visiting friends and relatives at the nursing home. He was known to bring them a local newspaper or a magazine. He also enjoyed watching the local sporting events; especially when his nieces and nephews were involved. One of Earl's favorite pastimes was reading.

Earl was preceded in death by his parents and siblings: Patricia, Beatrice, Lawrence, Frank, Donna Pashia, Joseph, Donald and Marvin Staley. He is survived by brother: Jack Staley of Sergeant Bluff, Iowa; sister: Judy (Don) Groth of Denison; many nieces and nephews; and other relatives and friends.