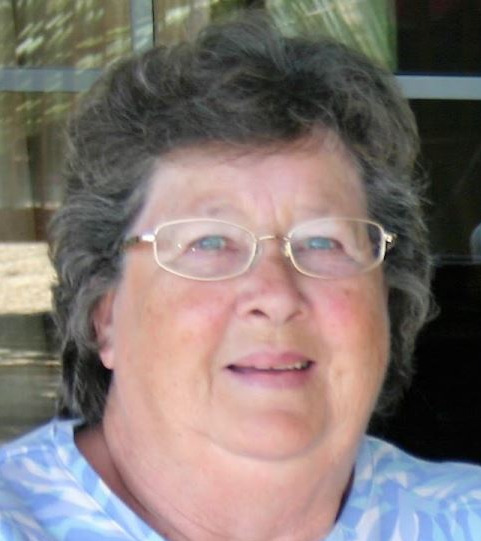 After 86 wonderful years in this world, Constance (Connie) Bain Ohlin was called to heaven on June 4, 2021, in Phoenix, AZ. She passed peacefully of natural causes, in her own bed, surrounded by her loving family. Connie was born on June 23, 1934, in Holyoke, MA, to Catherine (Ingram) and Peter Bain, both from Scotland. She is survived by her sister, Arlene Bain Colthart. On December 26, 1953, she married James Richard Ohlin, in Holyoke, MA. They were married for 39 years, and had 5 children, Laurie Jean Ohlin, James Richard (Cindy, LeAnn) Ohlin, Jr, Kirsten Ann (Jack) Sandner, Karla Beth (Jim) Jackson Settle, and Erik John (Vangie) Ohlin. They produced Connie's 14 grandchildren, 19 great-grandchildren and one great-great grandchild. As an adult, Connie moved throughout the U.S. and Germany, mainly due to her former husband, Jim's employment. She finally settled in Phoenix. Her life was devoted to her children, and she was at times a single parent, given Jim's business travels. In one 8 year period, she actually packed up and moved within Germany and the U.S. about ten times, with three, then four and then five children, by herself. In her fifties, Connie graduated with high honors as a medical assistant. She worked in the medical field until her retirement, when she moved to California. Thirteen years later, she moved back to Phoenix, at which time, her daughter, Kirsten was diagnosed with terminal cancer. Kirsten passed two years later, and that devastated her. Family was extremely important to Connie, and they have all felt her unconditional love. She showed such kindness, compassion, acceptance and generosity toward everyone she met. She was predeceased by her parents, her former husband, Jim, and her precious daughter, Kirsten.

Connie's Celebration of Life Ceremony will take place at 11:00 am on Saturday, June 26, at Hansen Desert Hills Mortuary, 6500 E. Bell Rd., Scottsdale, AZ 85254. A reception is to follow. In lieu of flowers, the family requests that donations be made to Hospice of the Valley.

"Connie was a wonderful and caring lady. A marvelous friend,classmate,and a all around fine human being. Severely devoted to her children and family.God will greet her With enormous love and affection."