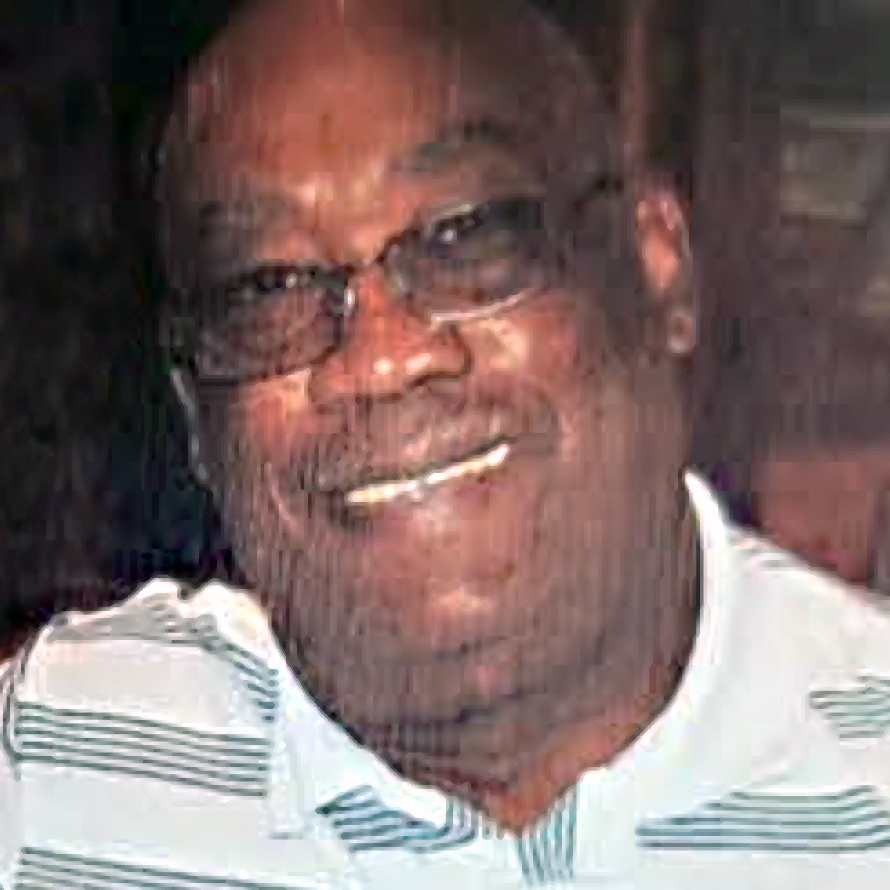 David Alexander Jr. was one of five children born in Waurika, Oklahoma to Pauline and David Alexander Sr. David accepted the Lord, Jesus Christ, as his Savior and was baptized at an early age. The family relocated to San Diego, CA where David was raised and graduated from Pt. Loma High School. David also completed a number of courses at San Diego City College. He later retired after more than 20 years of service with George G. Sharp, a government contracted design and architecture firm.

David married his partner and friend Beverly Joyce Davis on August 23, 1986. To this union was born one daughter, Brittany Alexander.

David was a loving husband, father, grandfather and brother. His family meant everything to him. His wife, Beverly, describes him as strong, hard-working and devoted. Both, David and Beverly were avid bowlers and enjoyed spending time as members of a bowling league. He continued to rise early well after retirement keeping himself busy beginning with a workout before the sun arose. Pam, David's only sister whom he affectionately referred to as his best friend; shared the same sentiment and describes her brother as a great confidant, advisor and fishing partner.

On the afternoon of Thursday, June 3, 2021, David Alexander Jr. was called home to sweet rest where there is no more pain. He was preceded in death by his parents, siblings Greg and Michael; and grandchildren Dajahana Nicole and Davon Allyn Alexander. Cherishing his loving memory are his wife, Beverly Alexander; daughters Nicole Alexander, Natasha Haywood (Chris) and Brittany Alexander; grandchildren Jaylen (Sara), Javon and Jayda Haywood; siblings Pan and Berry Alexander; godson Kenneth Woods Jr.; a host of additional family members and friends.