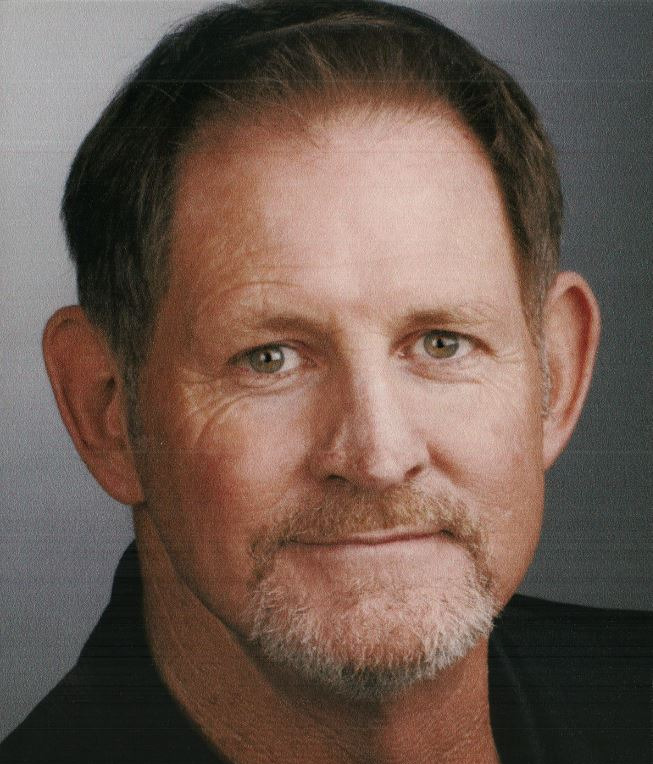 Kelly Douglas McMillan 1954-2021
Phoenix - On June 1, 2021, Kelly Douglas McMillan passed from this life to the next. Born in Wichita, Kansas to Gale and Gloria McMillan. The younger of two boys Kelly was born into a military family and moved several times as a youngster, settling in Arizona when Kelly was a teenager. He excelled in high school football and wrestling.
Kelly loved all sports but his ultimate passion was sport fishing. He also played golf and attended ASU, Cardinals, and Arizona Diamondbacks games.
Kelly and other members of the McMillan family have been in the firearms industry since 1973, both in the production of fiberglass stocks for military and civilian use, and tactical and hunting firearms. He and his father started McMillan Fiberglass Stocks in 1975, and helped develop the first true tactical rifle adopted by the Marines, the M40A1. McMillan Fiberglass Stocks, Inc. has become recognized industry wide as the leader in synthetic stock technology, and McMillan firearms such as the McMillan Tac50 are known around the world. Kelly was a strong supporter of the shooting sports and sponsored national and junior shooting teams. He is an icon in the shooting sports world.
Although Kelly was a man's man is also had a love for West Coast Swing dancing and competed around the US. He and his wife met dancing and they still loved to go out to Blues Clubs and dance.
Kelly was generous to a fault and a good friend to so many that he will be remembered for years and generations to come.
Kelly is preceded in death by his parents Gale and Gloria. He is survived by the love of his life and wife of 16 years, Mary Jo, his children Michael, Dina, Ryan (Carrie), and Britainy, stepson Jason, numerous grandchildren and several great-grandchildren, and his brother Rock (Susan) and several nieces and nephews.
Services will be announced at a later date. If you would like to donate to a charity in Kelly's name, the charity closest to his heart is the Guardian Long Range Competition. The charity is a non-profit that raises funds to help place orphaned children with forever families.
RIP Master of the Seas, you will be missed.