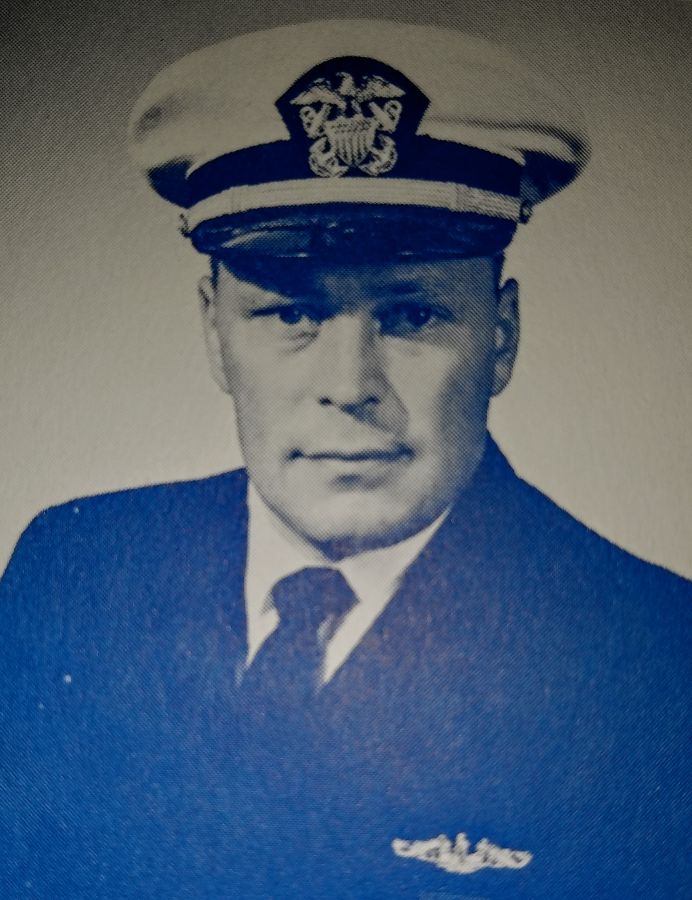 RUSHFORD, MN - Howard L. Otis, 92, of Rushford, MN died on Wednesday, June 2, 2021, at Gundersen Health System in La Crosse, WI.
Howard was born on January 22, 1929, in Winona, MN to Ralph and Mae (Johnson) Otis. He was raised in the Winona and Rushford areas. Howard served in the U.S. Navy for 26 years, starting in 1948. He retired as a Lieutenant at the base in Rosemount, MN. On April 10, 1954, Howard was united in marriage with Marjorie Adams. After his retirement from the military, Howard was a dock foreman at Cargill for 15 years. He was also a bee-keeper and honey maker for many years right up until recently. In the 1980's Howard and Marjorie moved back to the area and bought a farm in rural Rushford. Howard was a member of the First Presbyterian Church in Rushford, Rushford American Legion and with his wife started the Southeast Minnesota Bluegrass Association (SEMBA).
Howard is survived by three children: David Lee Otis of Mabel, MN, Paul (Tammy) Otis of Pine City, MN, and Annette (Paul) Larsen of Brainerd, MN; seven grandchildren: Mindy, John (Ashley), James (Jenae), Joshua, Jessica (Ashok), Christina, and Nathan; and by two great-grandchildren: A.J. and Louisa.
He was preceded in death by his parents; two daughters in infancy: Deborah and Karen; granddaughter, Alyssa; and five siblings.
There will be a funeral service for Howard at 2:00 p.m. on Thursday, June 10, at Hoff Funeral and Cremation Service in Rushford with the Reverend James Scaife officiating. Burial will be in the Oak Grove City Cemetery in Rushford where there will be military honors presented by the Rushford American Legion. Visitation will be one hour prior to the service on Thursday at the Funeral Home.
The family prefers memorials directed to Gundersen Health System in La Crosse, WI.
Please leave a memory of Howard and sign his online guestbook at www.hofffuneral.com.

" Thanks to Howard & Marge for sharing soo many good times attending the locally held Bluegrass festivals. My sympathy to all your family."

"You and Marge were region icons in support of the heritage art form of Bluegrass Music. Your legend lives on through the Southeast Minnesota Bluegrass Association. Sending sympathy to your family at this difficult time. Darrell & Barb Ottman "

"Go with God Howard. Thank you for your service. "

"Rest in Peace Howard! You were an awesome father-in-law! I\'ve missed you over the years! Diane Wilson"