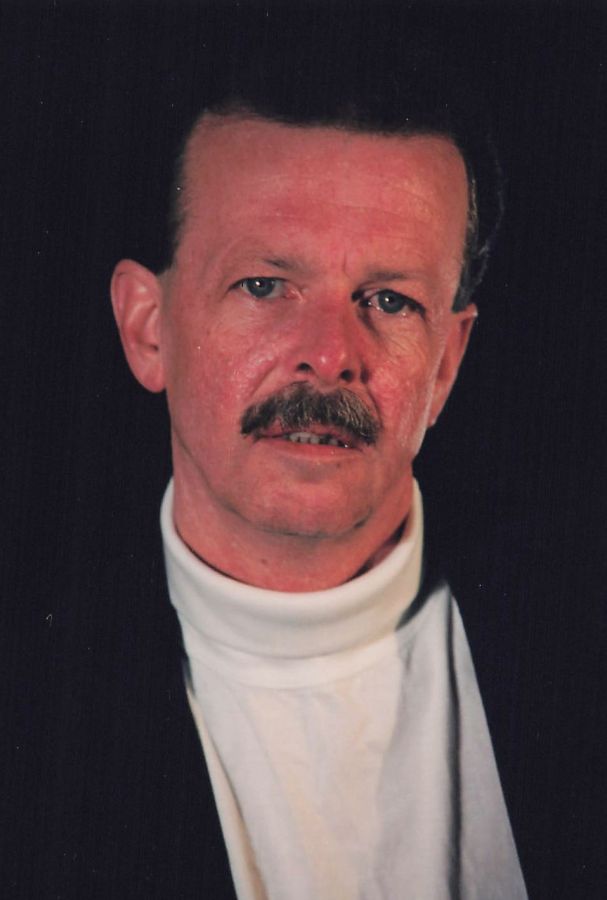 Carmi's life story will be shared during their visitation, Saturday, June 26th, 10AM-12PM at the funeral home, 1411 Vintage Lane, (Between 390 & Long Pond Rd.). His Funeral Service will begin at 12 PM, immediately followed by his interment in Holy Sepulchre Cemetery. In lieu of flowers, donations may be sent to Church of the Ascension, 2 Riverside St., Rochester, NY 14613.

Carmi was a wonderful man, proud husband, father, and grandfather. Growing up in a family of 4 children: Karl "Buddy", Nancy and Robert, Carmi was the oldest brother. His parents gave him the childhood nickname of "Sonny".

His elementary school years were spent at School #41 (Kodak Park area). For high school Carmi first attended John Marshall High School and would later graduate from Greece Olympia High School. He played baseball and loved football but was too small to play on a team. As Carmi would always say, "It is what it is!" He was a devout Buffalo Bills fan.

As an ambitious young man, and just out of school, Carmi went to work for Greece Cab as a cab driver and at the same time studied the trade of plumbing. He would later go on to become an employee of Genesee Brewery, where he would retire at the age of 62. Carmi was very proud of his years of service with the brewery.

Carmi has three beloved children from his first marriage, Michelle, Tammie and Stephen. Known by his friends as Carmiluche, Carmi loved big, beautiful automobiles and owned a Cadillac and a Lincoln. His favorite past times included: reading the newspaper, watching the news, and listening to sports radio. He loved vanilla milkshakes and Labatts Beer and never drank light beer.

In the summer months, Carmi loved to spend time in his "Italian" furnished garage with his beloved wife Joan, children and grandchildren.

"I am so sorry to hear this.... If there is anything you need, please let me know.... sending much love xoxo"