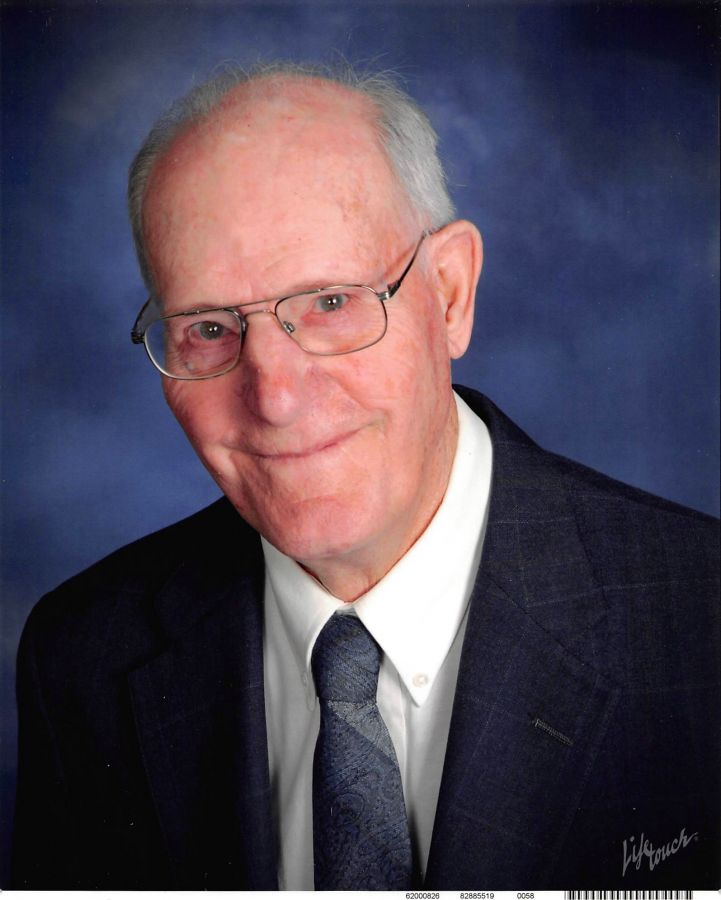 Lester Reynold Thies was born to Peter and Mary (Goerdt) Thies on September 6, 1929 at home in Section 11, Redpath Township, Traverse County, Minnesota. He attended country school, District #56 thru sixth grade and worked for area farmers. Upon the death of his father and the draft of his elder brother, his mother moved the family to Fergus Falls, MN in 1942. While attending high school, he worked evenings and weekends at Coast-To-Coast. He graduated from Fergus Falls High School in 1947. He Served in the Army during the Korean War, stationed in Ft. Monmouth, New Jersey in supply and also ran the movie projector for extra cash. He studied to be an electrician and graduated from North Dakota State School of Science. He worked for Hintgen-Karst in Wahpeton, ND and Fergus Falls. He finished his career as a master electrician for the State of Minnesota Department of Military Affairs, traveling around the state, working in the armories, but based out of Camp Ripley. He retired in August 1995 after 36 years of service.

Lester was united in marriage to Betty R. Yara Rasinski on June 11, 1983 at Holy Family Catholic Church in Belle Prairie, MN. Betty suffered a stroke in 1995 and lived at St. Otto's Care Center for several years, where Lester was a faithful, daily visitor. They enjoyed 26 years of marriage until Betty's death in 2010. Lester continued to volunteer at St. Otto's, and in 2016 became a resident there. Lester loved playing cards and cribbage, a good homemade meal (including dessert!) and nuts and chocolate. He was known for his unusual turns of phrase. He was an avid hunter of fox, deer, prairie dogs and even bagged a bear or two. Lester loaded his own ammunition, had a large collection of rifles, including a musket, as well as bows and arrows, and all the clothes and paraphernalia that each season entailed. He enjoyed his time up at the hunting shack, trips out west, and many trips to South Dakota. He subscribed to many outdoor magazines and was a generous and staunch supporter of the NRA all his adult life. He was also a benefactor to the Catholic churches and school and various charities in Little Falls. He was a very generous son, brother, uncle and husband. He took the time to travel to countless graduations, weddings and funerals of family and friends.

He is survived by his sister, Marie (Will) Leitch; brother, Leonard (Sally) and many nieces and nephews.

The arrangements for Lester are with Emblom Brenny Funeral Service in Little Falls, MN.

"Lester was always such a kind man. He will be missed. May He Rest In Peace. "

"Sound gentle man a great friend to many people "

"The world is already a different place knowing that someone who was always there since many of us can remember is gone from it.. Blessed be the memory of Lester Reynold Thies"