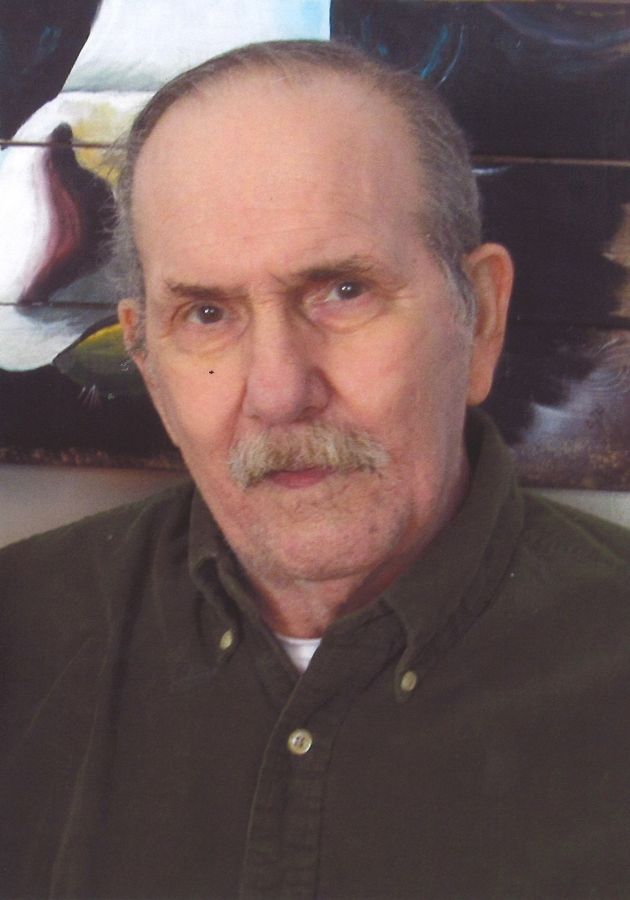 William Irving Hoyt (Bill), wonderful husband of 27 years, passed from this life to the next o May 26, 2021, after a 5 year battle with lung disease.

He was born on August 12, 1945, in San Francisco, California to Elvey Sherman Hoyt and Emilee Jeanne Ehrensoft. He had two brothers, George and Edward and a sister, Ellen Lee.

When young he joined the Merchant Marines and traveled the world. After the Merchant Marines, he joined the Navy. He was stationed at Moffett Field in Sunnyvale, CA and then in San Diego, CA. He worked at the Navy shipyard in Pascagoula, MS as a Field Engineer and was very altruistic in his passion to build living areas in Navy ships to give the crews the living conditions they would enjoy.

He was an accomplished Draftsman and woodworker. After living in Mississippi for 20 years he moved to Monroe, Washington. He loved to travel by car and put many miles on the roads of the United States. His goal was to travel as many roads as he could and almost covered all major and minor byways before his illness prevented any more travel.

He had two sons, William Lenel and Steven Eliot, whom he loved very much. He is survived by his wife, Donna Lee (Johnson), his sons and one brother, Edward. He is also survived by his grandchildren; Nicole Hoyt and Jessica Hoyt and his step-grandchildren Joshua, Emily and Mark. He was much loved and will be missed.

"My Dearest love I am missing you so much."