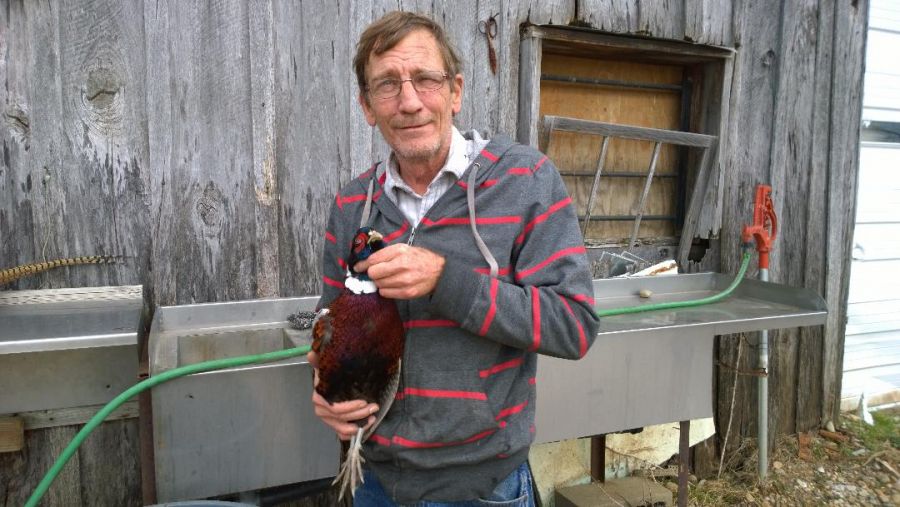 Donald Ray Roach, age 67, an American Veteran, a son, a father, and a loving grandfather passed away on May 20, 2021 surrounded by family and people who loved him.

Don was born into a loving Roman Catholic family on October 5, 1953 to Bernard (Bernie) and Edith Roach. Don graduated from Washington High School in 1971 and joined the Air Force. Don served active duty from April 13, 1972 to April 12, 1976 and served a year in Thailand during that time. He then continued to do guard duty until becoming full time with the Indiana Air National Guard 181st Intelligence (Fighter) Wing in Terre Haute in 1985. After 35 years of service he retired in March 2010 at the rank of Master Sergeant. Don's favorite moments were being at large family gatherings where he would be with his parents, brothers, sisters, sons, grandchildren, nieces and nephews. As a loving father and grandfather he enjoyed camping, fishing, pheasant and mushroom hunting, playing cards and cooking dinners for his boys and grandchildren. He also enjoyed bowling, traveling, tinkering, collecting and repairing small equipment.

He is preceded in death by his parents and sister-in-law Jane Roach.

Visitation will be Tuesday, May 25, 2021 at Ed Lee Mortuary North Chapel, 620 E Viola Ave, Washington, IN, from 4:00 pm to 8:00 pm. A Mass of Christian Burial will be celebrated Wednesday, May 26, 2021 at 10:30 am at Our Lady of Hope Catholic Church with Father Paul Ferguson as Celebrant. Military Graveside Rites will follow at St. John Cemetery.

In Don's charitable spirit he strongly requested in lieu of flowers please make a donations to St. Jude's Children's Hospital, PO BOX 1000 Dept. 142,Memphis, TN 38101. Condolences can be sent to the family online at www.edleemortuary.com. All arrangements were entrusted to Ed Lee Mortuary.

"Don was a coworker, bowling team mate, and friend of mine. My deepest condolences to family. "

"Don was a very good friend and will be greatly missed. My deepest condolences to his sons."