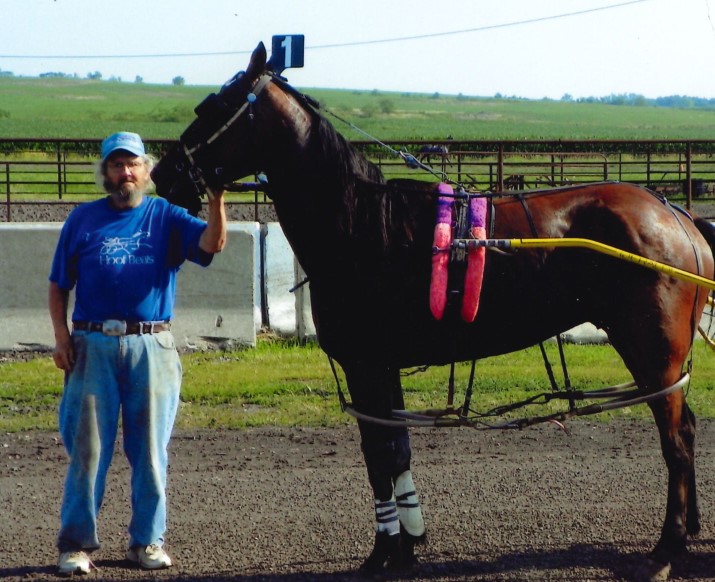 Charles W. J. Hansen, 78, died May 10, 2021, peacefully at his home. He was born October 7, 1942, in Denison, Iowa to William and Louise (Garrels) Hansen. He received his education from the Sac City School and was a member of the Presbyterian Church.

At an early age, Charles began working to help out his family. He worked at Noble Manufacturing in Sac City until it closed. Then, he worked for the Post Office in Carroll driving a mail truck in the Denison area.

Charles was a kind, generous and dependable man. He chose to spend his life doing what he enjoyed, which was being around horses. He loved taking the horses on trail rides with his good friend, Harry Shanks. He also helped Roger and Sonja Owens race their own horses.

When he moved to Denison, 18 years ago, he helped Wilda McDanel with her harness horses. He was a good friend to Harry and Wilda and will be sadly missed. He also liked traveling to the Iowa Fair circuit where he made many good friends and everyone knew his name.

Per Charles's wishes, he has been cremated and burial will be at a later date in the Wheatland Cemetery in Breda, Iowa.